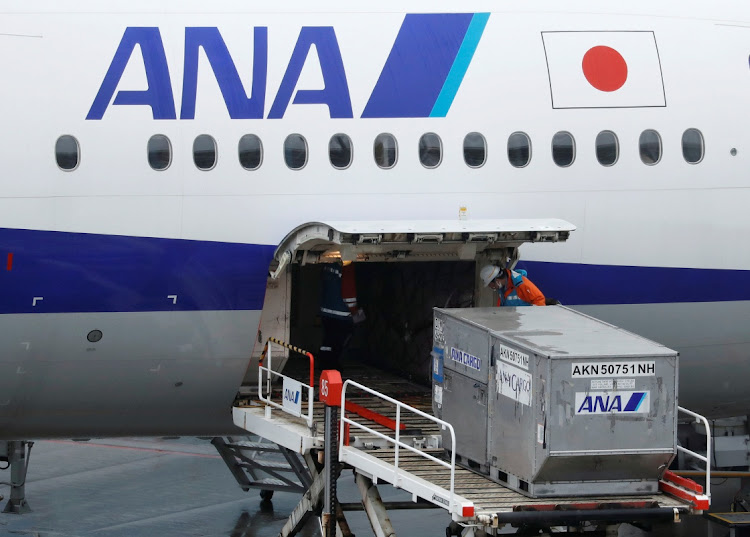 ANA Holdings will cut about 3,500 jobs by financial year 2022, and will seek to temporarily transfer employees to Toyota Motor Corporation and other automakers, Tokyo newspaper Yomiuri reported, without saying where it got the information.

The Japanese company will announce a business plan on October 27 that includes the cutbacks and a halt to hiring to slash labour costs, which account for about 30% of the company’s fixed expenses, the newspaper reported.

The global airline industry is facing a painfully slow recovery from the ongoing effects of the coronavirus pandemic. ANA is expecting a record full-year loss of about ¥530bn, Kyodo earlier reported. The company has plans for about $3.8bn in subordinated loans from five lenders.

ANA will sell about 30 wide-body aircraft because of their low fuel-efficiency and high maintenance costs, Yomiuri reported. It will also use its customer data to offer financial and other services, while arranging code-sharing with its budget carrier, Peach Aviation, according to the report. In financial year 2021, the company will cut about ¥80bn in costs, the paper said.

Domestic airline Star Flyer is considering raising about ¥10bn in capital, the Yomiuri said in a separate report. ANA is the largest shareholder of Star Flyer and holds 17.96% of the carrier. Bloomberg

It is also shuttering regional airline Cathay Dragon and redoing contracts for pilots and cabin crew, with the aim to cut unsustainable cash burn by ...
Companies
9 months ago

This comes after Airlink recently signed a similar agreement with Qatar Airways, one of the world’s largest carriers
Companies
9 months ago

AirAsia X targets restructuring as it runs out of money

Delta pushes back target for plugging its cash bleed