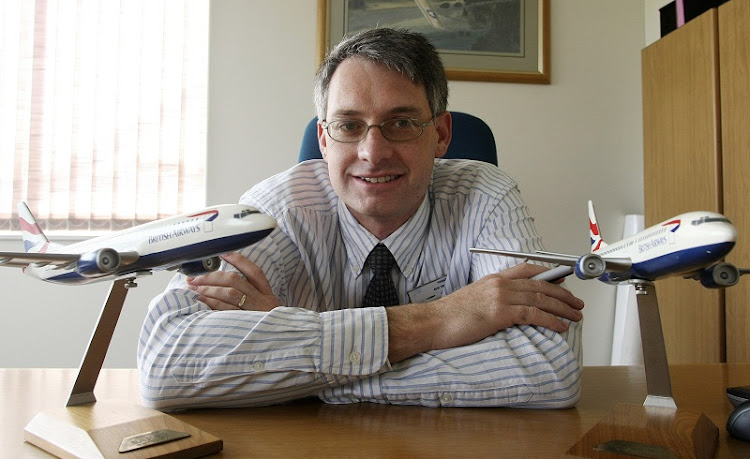 A family-owned consultancy acquired by Comair a year ago has accused the JSE-listed aviation company of reneging on the purchase agreement and instead “grinding the business into the ground”.

In July 2018 Metaco, a privately owned leadership consultancy, was acquired by Comair as part of a diversification strategy designed to create additional revenue streams for the aviation company. A month later then-CEO Erik Venter said at that time that Metaco fitted well with Comair’s training business that provided courses for pilots, cabin crew and ground operations staff.

“Through our existing client base, we have seen the demand for leadership and team coaching and Metaco fits this requirement,” said Venter, who announced his retirement, for personal reasons, from the company in May 2019.

“The balance of the total purchase price was to be paid on an earn-out basis over six years,” Barbara Walsh, Metaco founder and MD said in a statement on Thursday.

She said that within six months of the deal Comair, which now had control of the consultancy, had cut back on the use of its’ services by 80% as part of the airline’s cost-cutting measures. This severely compromised Metaco’s income and profitability.

For the full-year to end-June 2019 Comair reported an 82% slump in pretax profit to R86m as the weaker rand and rising oil prices resulted in a sharp increase in operating expenses.

Its profits were also hit by the global grounding of the Boeing MAX 8 aircraft in the second half of the reporting period. Comair had taken delivery of one of two MAX 8 aircraft shortly before they were grounded after a crash in Ethiopia. The grounding of the aircraft knocked the 2019 results by about R200m, which will be reclaimed from Boeing.

Walsh said that at the end of June the two CEO-designates, Glenn Orsmond and Wrenelle Stander, who were due to replace Venter at the end of July, alleged that Metaco was insolvent and the sellers were in breach of the sale agreement. In mid-July Orsmond demanded the refund of the R12.8m plus interest.

Comair did not respond to a request for comment on the matter.

SEKGABO MOLELEKOA: Mango mishap could be an opportunity for Comair

A bung of R1.1bn plus R168m of interest perks up the income statement in a tough year
Opinion
1 year ago

SAA and its group companies have been in steady decline since around 1994, when the ANC came to power. That steady decline has turned into a ...
Opinion
1 year ago