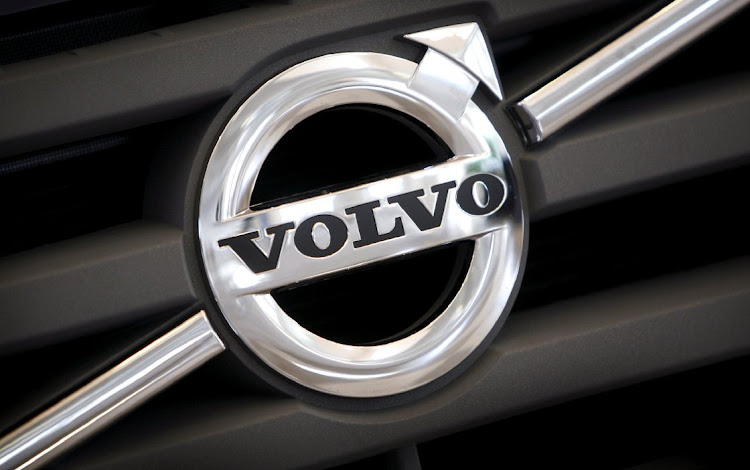 Volvo Car Group will look to raise at least 25-billion krona in an initial public offering (IPO) the company is forging ahead with despite the global chip shortage.

Proceeds will help the Swedish carmaker, owned by China’s Zhejiang Geely Holding Group, fund its shifts to fully electric cars and a direct-to-consumer sales and subscription model, the company said in a statement on Monday. Geely intends to remain its largest shareholder with the first day of trading planned for this year.

Volvo’s plan to sell shares got a boost from Polestar, the electric car company backed by the Swedish automaker and Geely, which last month agreed to go public via a blank-cheque firm at a roughly $20bn valuation. Once the deal is completed Volvo expects to own close to 50% of the combined company.

Volvo’s IPO could value the company at about $20bn, and at $25bn-$30bn including the Polestar stake, according to a person familiar with the matter.

Polestar’s listing will be a “very big help for investors to really see the full value of Volvo, including this relationship with Polestar,” CEO Hakan Samuelsson said in an interview. He declined to comment on valuation.

The decision to list puts Volvo, founded in 1927 in Gothenburg, neck and neck with the four-year-old electric vehicle (EV) maker that will use the incumbent manufacturer’s production network. Volvo last year sold about 660,000 cars and Polestar aims to deliver 29,000 vehicles in 2021 before adding new models to grow its footprint.

“Volvo Cars is really making the transition to the new way of owning as well as driving a car,” said Anders Oscarsson, head of equities at AMF, which intends to keep its holding in Volvo after the IPO. The carmaker is “open and transparent company that is full of innovations”.

The listing is set to be Sweden’s largest since telecommunications company Telia went public in 2000, raising $8.9bn, and Europe’s second-biggest IPO so far this year after Poland’s InPost.

As part of raising fresh funds, Volvo targets boosting sales to 1.2-million vehicles by 2025, it said. Operating returns are set to rise to 8%-10% by then, compared with 3.2% last year, when Covid-19 related shutdowns hampered sales across all carmakers.

The auto industry’s transformation will “open up interest and opportunities” for Volvo, CFO Bjorn Annwall said. The carmaker should enter the transformation “well-funded, from a position of strength”.

Other EV-only carmakers such as NIO, selling few vehicles but free from legacy businesses such as making combustion engines, have seen their valuations rocket past the likes of BMW or Ford in a wake-up call to larger manufacturers.

Volvo going ahead with an IPO marks a high point for parent Geely Holding, who acquired the company from Ford in 2010 for $1.8bn. Keeping much of its independence, the carmaker flourished under the new ownership with China becoming its largest market, followed by the US, Sweden and Germany. After successfully overhauling its line-up with cars such as the XC90 SUV, Volvo this year set an ambitious goal to go fully electric by 2030.

Geely Holding previously pursued an IPO of Volvo Cars in 2018. It shelved the plans after investors balked at its proposed valuation of as much as $30bn, people familiar with the matter said at the time.

Companies have raised $662bn from IPOs globally during the first three quarters of this year, according to data compiled by Bloomberg. That is up from $447bn over the same period last year, when the pandemic reduced the number of listings.

In the first nine months of the year Volvo sold 530,649 cars, a 18% increase on a year ago, though the company warned supplier shutdowns and material shortages such as the global chip crunch will hurt output during the second half.

This “will have an impact on revenue and profit, but Volvo Cars’ outlook for the full-year 2021 still remains”, the carmaker said in September.

Almost all motor companies are affected, and vehicle shortages will remain for some months
Opinion
10 months ago
Next Article