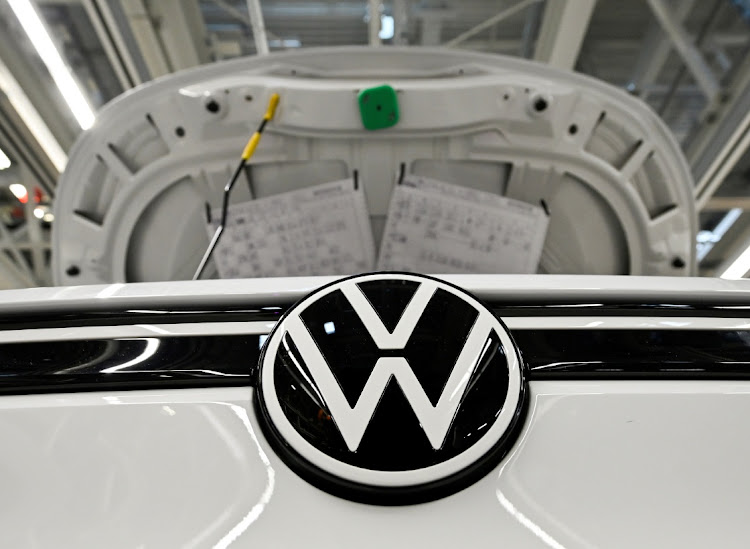 Frankfurt/San Francisco — Volkswagen’s board has signed off on a $3.7bn deal for its heavy-truck unit Traton to acquire Navistar International, deepening the German company’s bet on the lucrative North American market.

VW will provide Traton with a 12- to 18-month loan of €3.3bn to fund the transaction, according to a statement on Saturday.

Details of the deal, in which Traton will pay $44.50 a share for the 83% of Navistar stock it does not own, were unchanged from an announcement last month. It is expected to close in mid-2021.

Navistar, the maker of International-branded trucks, is a major player in North America. Traton has coveted the company as a means to challenge sector leaders Daimler and Volvo on a global scale. The VW unit makes Scania and MAN vehicles and is largely dependent on sales in Europe and Latin America.

While analysts have largely praised the logic of Traton’s purchase, the company has experienced how difficult it can be to integrate industrial operations after taking full control. Co-operation between Scania and MAN has been complicated for years by internal rivalries, and Traton embarked on a deep restructuring at MAN after cost-sharing projects with Scania failed to stop a dramatic erosion in earnings.

Apart from establishing a US footprint through the Navistar takeover, Traton has been building its presence in Asia. It announced a plan in October to expand an existing purchasing co-operation with Toyota Motor’s truck subsidiary Hino by adding joint work on battery-electric and fuel-cell trucks.

The existing 2.6% stake will be expanded to give Aston Martin access to key Mercedes' technology
Life
7 months ago
Next Article

VW and Daimler look to Merkel to boost sales incentives as first-quarter ...

VW and Daimler look to Merkel to boost sales incentives as first-quarter ...