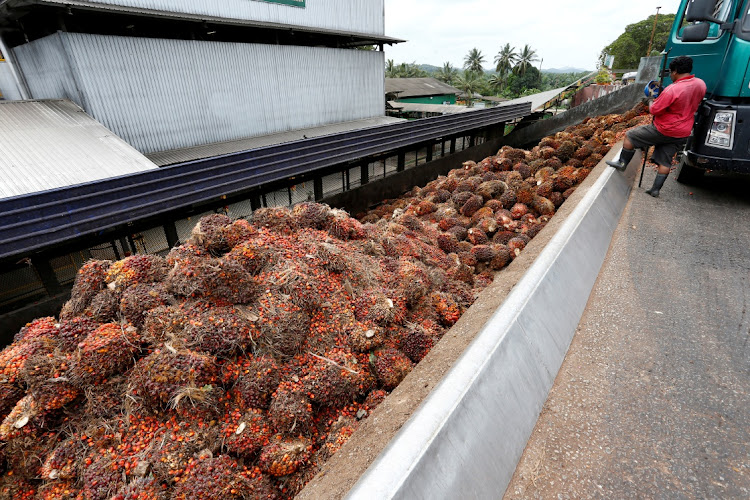 Kuala Lumpur — Malaysia’s palm oil planters have condemned the US block on imports of FGV Holdings products, saying the move will affect more than 32,000 farmers.

The National Association of Smallholders Malaysia called the ban a “reckless act” and said it will worsen the commodity’s reputation as it is also facing anti-palm oil campaigns in Europe. The group said the US Customs and Border Protection’s accusation that FGV uses forced labour is unfounded, as most workers operate their own farms.

The US customs order is the result of a yearlong investigation that revealed labour abuses, deception, restriction of movement, isolation, intimidation and physical and sexual violence, according to its statement.

The import ban is another blow to the palm oil industry, which is struggling with the drop in demand for cooking oil as the pandemic keeps restaurants shut. In Malaysia, the world’s second-largest producer, plantations grapple with a worker shortage as the country has restricted travel, even resorting to prisoners for help.

FGV, one of the world’s top producers of the edible oil, has been in talks with US authorities since August 2019 and has taken steps to uphold labour standards, it said on Thursday.

Another major producer, Sime Darby Plantation, said it is concerned about also being hit by action from the US, as a non-governmental organisation has filed a petition of concern over forced and child labour on its plantations.

Palm oil is now $350 a tonne more expensive than diesel, double the average in the past year
World
6 months ago

Camvert is developing a 60,000ha palm-oil plantation in area previously earmarked for logging
World
6 months ago

17 major brands and members of the Consumer Goods Forum vow to address supply chains causing loss of forests, but environmentalists have heard it all ...
World
6 months ago