Subscribers grow by 23,200 but the weaker rand hurts earnings performance 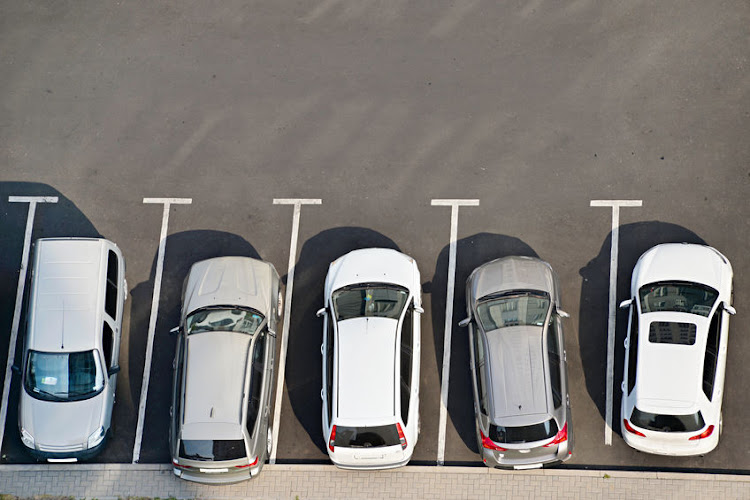 Fleet management and vehicle tracking company MiX Telematics, which operates in 120 countries, reported a third quarter of consecutive subscriber growth but fell victim to a weaker rand, which negatively affected earnings in its first quarter to end-June.

MiX is a software-as-a-service company, specialising in fleet management, vehicle tracking and telematics. Listed on the New York Stock Exchange and JSE, it competes locally with Altron’s Netstar and Karooooo’s Cartrack.

Total revenues amounted to $35.1m for the quarter, compared with $34.9m in the previous comparable period, increasing 7.3% year on year on a constant currency basis.

MiX makes the majority of its revenue from helping companies and businesses manage vehicle fleets. Some, such as Damman Transport Logistique et Organisations in Belgium, have 60 vehicles on the MiX platform. Wincanton in the UK has more than 1,700.

US dollar strength dampened earnings given that the group makes the majority of its money in rand. The impact of translating foreign currencies to the dollar during the quarter led to a 6.8% decrease in reported revenues.

Stefan Joselowitz, CEO of MiX, said the company’s first-quarter performance was punctuated by “a record high subscriber count” driven by a third consecutive quarter of at least 20,000 net subscriber additions.

“Our solid performance in the context of an increasingly uncertain macro environment is a credit to our focus on customer success and the ROI [return on investment] that they derive from our solutions.”

“We are pleased with the ongoing customer engagement and underlying demand in the telematics markets for broad-based adoption of cloud-based solutions. We believe MiX is well positioned to deliver on our long-term financial targets as conditions normalise,” he said.

The company ended the period with $24.6m of cash and cash equivalents, down from $33.7m at the end of the previous quarter.

Vodacom doubles down on connected vehicles

The company says it is now connecting 4,000 vehicles to its network each month
Companies
8 months ago
Next Article