PODCAST | The rise of Oppo devices in SA

Mudiwa Gavaza is joined by Liam Faurie, head of go-to-market and operations at Oppo SA 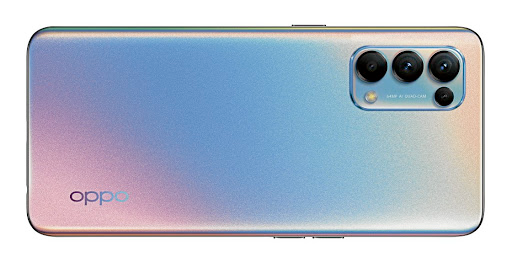 In this edition of Business Day Spotlight, we examine the gains made in SA by one of the world’s largest device manufacturers, Oppo.

Host Mudiwa Gavaza is joined by Liam Faurie, head of go-to-market and operations at Oppo SA.

The company was founded in 2004, making consumer electronics such as Blu-ray and DVD players, then making phones in 2008.

Oppo said in May 2021 it had sold more than 60,000 devices locally since it established a local presence in September 2020. This number has grown to more than 500,000, indicating a six- to seven-times growth in devices sold in the year since.

The discussion focuses on the size and scope of Oppo’s operation globally and in SA; how Oppo has differentiated itself from its competitors in the smartphone industry; market dynamics in the local smartphone market; the company’s position on retail locations; and the relationships built with local mobile operators.

While still a small player in the market, the Chinese group is encouraged by 2021’s sales growth
Companies
1 month ago

Reliance will undercut other brands and pose a real threat to the low-end smartphone market, one analyst suggests
Companies
2 years ago

Mudiwa Gavaza is joined by Mamello Matikinca-Ngwenya, FNB’s chief economist, to discuss the results of the consumer confidence index
Companies
1 month ago