Seacom changes strategy with push into IT services 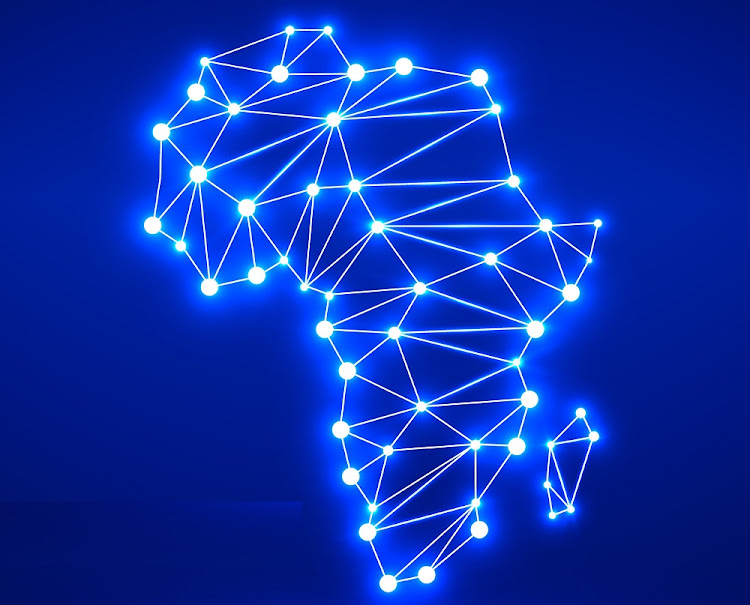 Fibre network operator Seacom, one of Africa’s largest undersea cable providers, has started an aggressive shift of its business towards IT services, becoming the latest telecoms infrastructure player looking to leverage its network to make money beyond connectivity.

Seacom, whose shareholders include Sanlam and Remgro, sells internet data capacity on its networks to businesses, internet service providers and mobile operators on a wholesale basis.

The company, which connects SA’s internet traffic to Europe via its eastern African undersea cable launched in 2009, holds about 25% of the wholesale fibre market locally, competing with firms such as Telkom, Vodacom, Liquid Telecom and Dimension Data’s Internet Solutions.

The company is changing gears now and has begun an expansion, taking advantage of its place in the market to offer more IT services to corporate customers.

The move appears to be a natural evolution as the company has been working, over the past two years, to ramp up its unit that sells network capacity to companies in a bid to increase its contribution to half of total revenue.

“We’re buying businesses that are complementary to our [existing] services in the space.”

“At an enterprise level, Seacom has been the second choice after the big brands — BCX, MTN Business, Vodacom Business and others. We’ve often got a lot of business but as the second link in a big corporate because we only did connectivity,” he said.

As part of the expansion plan, Seacom signed a deal in April to acquire EOH’s Network Solutions and Hymax divisions. To date, an “intention to purchase” agreement between Seacom and EOH has been signed and submitted to the Competition Commission for approval.

Seacom hopes the acquisition will help to beef up its offering beyond connectivity.

To finance the expansion, Seacom has received backing from the International Finance Corporation (IFC) in the form of a $260m (R4.16bn) loan. An affiliate of the World Bank, the IFC specialises in financing private enterprise investment in developing countries, through loans and direct investment.

The IFC says the funds will help Seacom “to increase its enterprise services capabilities to SMEs [small and medium enterprises], medium and large corporates in SA, East Africa and West Africa; leveraging its fibre network spanning 21,000km (including 17,000km on its submarine cable) as well as its strategic alliances on the 2Africa Cable and Equiano Cable”.

Seacom is “moving into managed services, which is the intention behind the EOH [assets] acquisition,” says Briggs. “We’ve also expanded into security and we’ve also got a cloud strategy for businesses.”

The former Vodacom and Jasco executive says an area “of great interest to us would be data centres and edge data centres, not just in SA but across the continent. We believe it is complementary to our business of connectivity.”

Seacom appears to be following in the footsteps of Strive Masiyiwa’s Liquid Intelligent Technologies.

Liquid, a telecom infrastructure player, built Africa’s largest independent fibre network, stretching more than 100,000km, operates data centres in Johannesburg, Cape Town and Nairobi. It is casting its offering beyond telecommunications and is expanding its cloud business, security services and other technologies on top of its existing telecom capability.

As part of the change, the group took advantage of its fibre network to create a data centre service on the continent. Through ADC, the company is Africa’s largest data centre operator. In SA the company recently bought the Samrand data centre, north of Johannesburg, from Standard Bank for an undisclosed sum.

The IFC has also made equity and debt investments in Liquid, totalling about $250m to date.

As a private company, Seacom would not disclose how much revenue it makes, but it contributed a reduced profit of R8m to 30% shareholder Remgro’s headline earnings for the six months to end-December 2021. This was down from R35m in the previous comparable period.

EOH to sell telecoms assets to Seacom for R144.9m