At issue is the application of the ‘Bekker test’, which Vodacom argued judge Wendy Hughes did not apply in her February judgment that favoured Makate 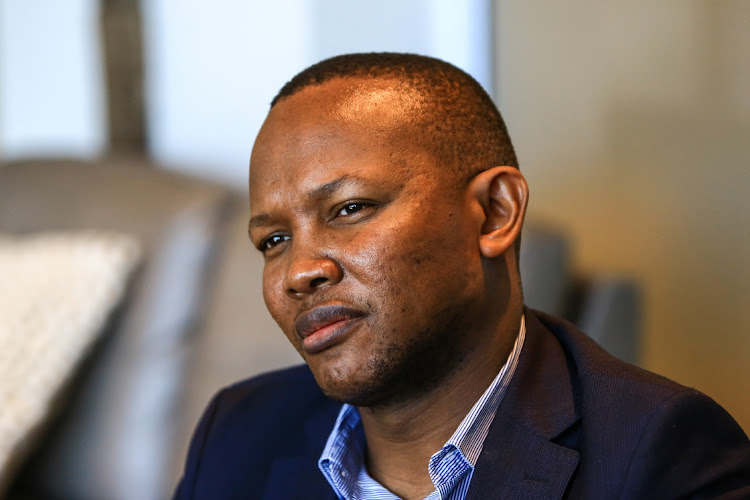 The legal battle between mobile communications giant Vodacom and “Please Call Me” inventor Nkosana Makate is again headed for the Supreme Court of Appeal (SCA) in Bloemfontein.

The Pretoria high court on Tuesday granted Vodacom leave to appeal against a February ruling which gave the company one month to make “a fresh determination” to pay Makate.

Judge Wendy Hughes stated in her seven-page judgment she was persuaded that “a compelling reason exists to grant leave to appeal”.

She said the bone of contention was the application of what is termed the Bekker test, which Vodacom argued in its leave to appeal application that Hughes had failed to apply in her February judgment which favoured Makate.

“Vodacom goes on to argue, ‘but it was fatal nonetheless because the Bekker test only permits the court to interfere with the CEO’s determination if its outcome is patently inequitable,” stated Hughes in her judgment.

On the other hand, “the cornerstone of Mr Makate’s argument, on this aspect, was that the CEO’s determination did not satisfy the test of reasonableness and led to a patently inequitable result”.

“Mr Makate contended that the parties, as this court affirmed in the judgment, agreed on the contractual terms and duties that the CEO had to employ in reaching the determination,” Hughes said in the judgment.

“As such, Mr Makate argued that the classification of the role of the CEO was not the be-all-and-end-all, as the agreement between the parties had to also be taken into account and by virtue of contractual terms, [the CEO would] have duties beyond the requirements to act honestly and in good faith.”

Makate rejected the cellphone giant’s compensation offer of R47m, which was made in 2019. He said he’s ready to continue his fight for fair compensation from his former employers.

“We always knew that Vodacom would appeal, and we're prepared for the SCA and the Constitutional Court if needs be. Judge Hughes still stands by her judgment but nevertheless we were expecting this from Vodacom,” Makate said.

The legal dispute, which has dragged on for about two decades, has already been to the Constitutional Court, which ruled in April 2016 that Makate had to be compensated for his idea.

Nkosana Makate got nowhere near enough
Opinion
3 months ago

Telkom, Cell C cling to regime that favours them against big rivals

Telkom, Cell C cling to regime that favours them against big rivals