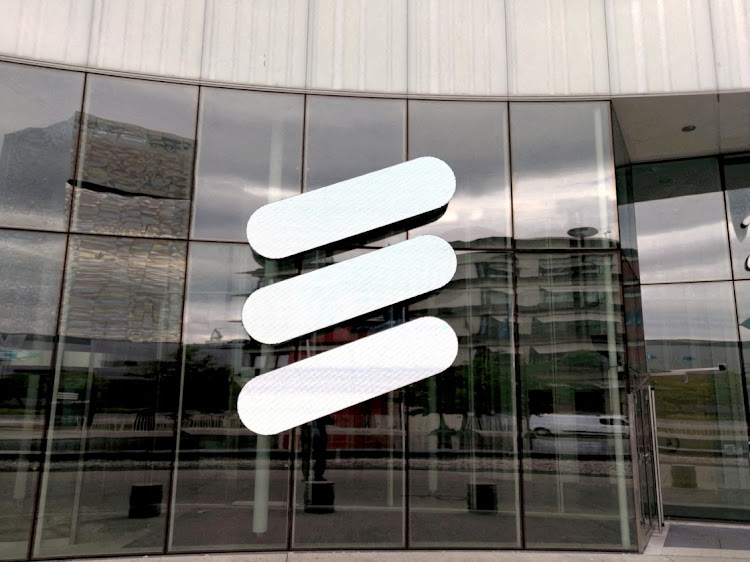 Ericsson logo is seen at its headquarters in Stockholm, Sweden on June 14 2018. Picture: REUTERS/Olof Swahnberg

Stockholm — Ericsson is suspending its business in Russia indefinitely and has put employees on paid leave, six weeks after the Swedish telecom equipment maker started a review of the effect of Western sanctions on its operations.

The company said on Monday it is to record a $95m provision in the first quarter for impairment of assets and other exceptional costs related to the move.

Ericsson has about 600 employees in Russia, a spokesperson said.

Hundreds of Western companies have either withdrawn or suspended operations in Russia since the country invaded Ukraine in February while Western governments have imposed sanctions.

Russian President Vladimir Putin sent his troops into Ukraine on what he calls a “special military operation” to demilitarise and “denazify” Ukraine. Ukraine and the West say Putin launched an unprovoked war of aggression.

Ericsson paused deliveries to customers in Russia in February, and rival Nokia did so in early March.

“Move was inevitable following a swathe of sanctions,” said Paolo Pescatore, an analyst at PP Foresight. “It will be a huge blow to both Ericsson and Nokia as they will not be paid for their networks.”

The suspension will also hurt Ericsson’s future plans in the country as Russia said in 2021 it was to extend telecom operators’ licences beyond 2023 for networks on the condition that they started building networks using only Russian equipment.

Nokia in November announced plans to set up a joint venture with Yadro, a leading Russian developer and producer of high-performance servers and storage systems, to build 4G and 5G telecom base stations in Russia.

Nokia said in a statement the company complies with all sanctions and restrictions and has suspended deliveries to Russia for the time being.

“Nokia will not continue R&D [research & development] in Russia and we have already started the process of transferring R&D tasks outside of Russia,” the company said.

An Ericsson probe identified payments made to use alternate transport routes to circumvent Iraqi Customs when militant organisations, including IS, ...
Companies
5 months ago