Balesh Sharma bows out as MD of Vodacom SA

Sharma, who came into the role in July 2020, had been tasked with leading the creation of a stand-alone SA unit for Vodacom 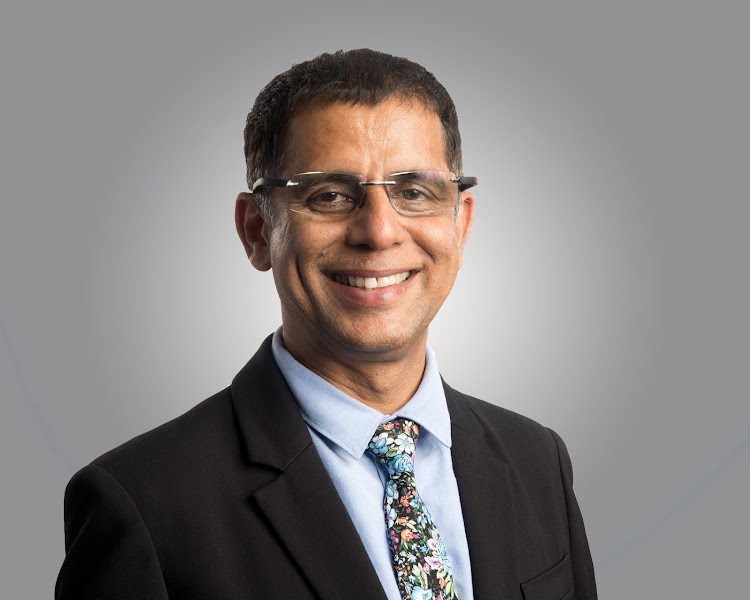 Balesh Sharma, Vodacom SA’s MD has tendered his resignation, which will see the telecoms veteran leaving  both the Vodafone and Vodacom groups with effect from end-June.

SA's largest mobile operator said Sharma, who has been with the group for the past two decades, is leaving “to pursue an external opportunity in Europe”.

Sharma, who came into the role in July 2020, had been tasked with leading the creation of a stand-alone SA unit for Vodacom, in a move meant to simplify its structure following the recent expansion of its African portfolio, including financial and digital services.

As part of the exit, Sharma will remain in his role for the next three months “to ensure a smooth transition”, the company said.

Vodacom is yet to announce a successor for the role.

In a statement, Vodacom group CEO, Shameel Joosub, thanked Sharma “for his invaluable contribution in the establishment of Vodacom SA”.

“During this time, he led the improvements in market share, net promoter scores, network, churn improvement, TOBI, Vodacom Business performance and also drove the winning back of data market share. Balesh was a strong support for various critical Vodacom projects such as the recent spectrum auction, which saw Vodacom successfully acquire a total of 110MHz of high demand spectrum,” he said.

Prior to his role as MD, Sharma joined Vodafone in India in March 2003 where he held a number of senior leadership roles. During his time with the group that owns the majority of Vodacom, he went on to become CEO Vodafone Malta and then CEO Vodafone Czech Republic. He subsequently returned to India, becoming the founding CEO of Vodafone Idea. He managed the integration of Vodafone and Idea, a joint venture between the British telecoms group and local billionaire Kumar Mangalam Birla’s Aditya Birla Group.