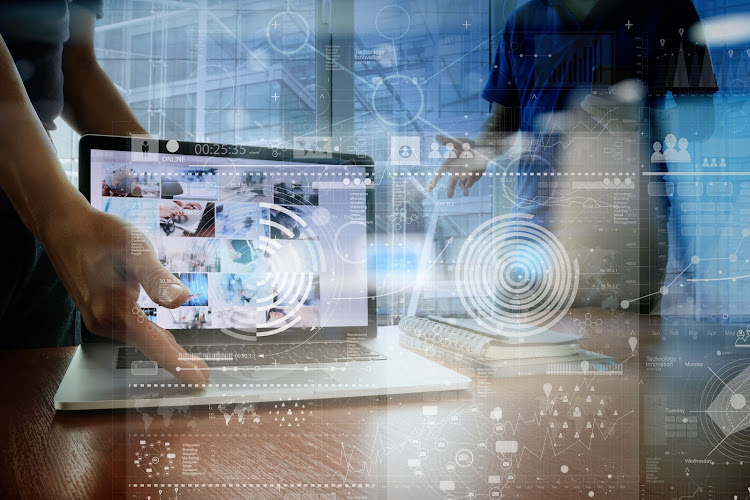 MultiChoice-backed small businesses have raised R240m from international investors in Dubai in their drive to increase foreign capital flows to SA-based technology start-ups.

The pay-TV operator recently followed in the footsteps of its former parent company, Naspers, by launching into venture capital, having selected six local start-up businesses that it hoped to help garner funding in the Middle East, as part of the country’s push to drive interest in SA’s economy at Expo 2020 Dubai.

For start-ups, international investment is important because local pools of capital are still small compared with the multimillion cheques from overseas. Overseas investors can help local companies access and scale markets beyond SA’s borders.

Despite having the most advanced economy on the African continent, SA still trails countries such as Nigeria, Kenya, Egypt and Ghana when it comes to attracting capital for technology start-ups. In 2021, $5bn was put into such businesses on the continent with SA garnering $800m of the total, just 16%. 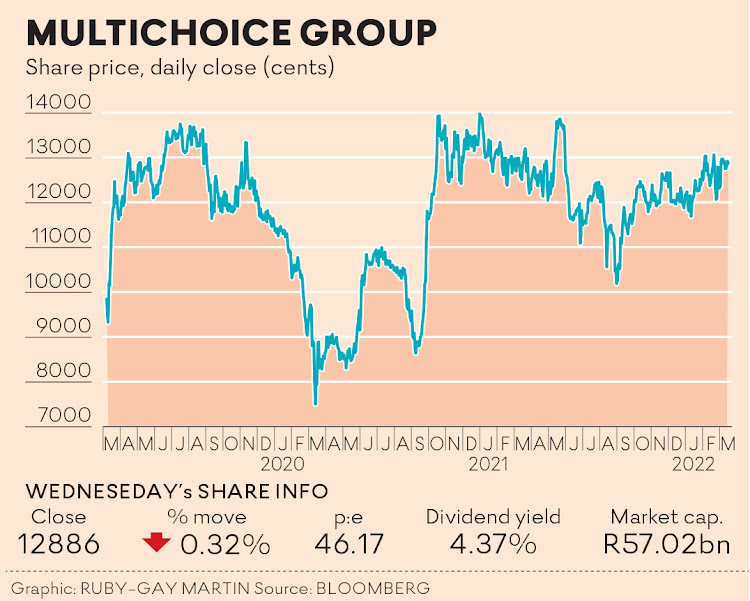 “These six start-ups really made the most of this opportunity,” MultiChoice group chair Imtiaz Patel said at a media briefing in Dubai. “They generated investment interest of more than $16m, which is R240m from investors, more than half of which is already committed.”

The former Supersport CEO said “we want to turn our funding into shares. We really believe there’s an opportunity here for us as MultiChoice to expand our business beyond just pay television.”

Expo 2020 Dubai is a global trade show that was running from October 2021 to March this year, which brought together more than 180 countries all competing for investment dollars from private and public sector players.

Attracting investment from foreigners has been a key part of President Cyril Ramaphosa’s economic growth plan, which includes an annual investment summit. Foreigners make up a large contingent of investors in SA’s equities and bond markets, in addition to trade for minerals such as gold.

On Monday, Ramaphosa said SA’s six month investment campaign at the Expo yielded positive results with deals signed, including R2.6bn in commitments given at this year’s Investment Conference.

Local technology start-ups have in recent years drummed up increasing attention from international investors looking to capitalise on the expected African tech boom.

MultiChoice’s programme is in collaboration with the department of trade, industry and competition, local advisory and investment firm Galelo Africa, and Dubai-based social entrepreneurship specialist Companies Creating Change (C3). It forms part of the company’s MultiChoice Innovation Fund, which aims to support SMMEs.

PODCAST | Subscription transport and its potential in SA

Founded in 2018, FlexClub is a technology-backed start-up that allows people to subscribe for a car, as opposed to renting, leasing or owning
Companies
5 months ago
Next Article