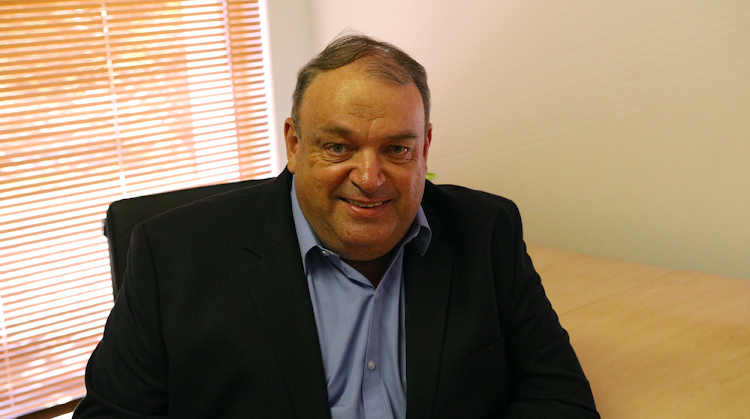 Technology group 4Sight has set its sights on growing its business in Africa and is opening a new office in Namibia, a move the company believes will position it to earn about half its revenue from international operations in the next five years.

4Sight, which has traditionally invested in technology, telecommunication and media sector companies, underwent a board shake-up in October 2019 that saw the resignation of four directors and the appointment of seven new ones.

The public fight and the suspension of the company from the JSE for late results led to reputational damage which the new executive team is fighting to repair. The stock tumbled to a low of 16c per share at the time for the AltX-listed company, and has since recovered somewhat to trade at 22c.

With the company having turned the corner over the past two years, it is now setting up to grow its international revenue.

On Friday, 4Sight announced that it is expanding its regional office in Windhoek to make its range of technology offerings available to the Namibian market. Tertius Zitzke, 4Sight’s group CEO, said the company plans to make about half of its revenue from outside SA.

He said the expansion of the Namibian office is part of the group’s strategy to grow its brand globally. “Namibia is a stable, growing economy and close to SA, so it is an obvious choice for advancing our growth agenda on the continent.”

Zitzke sees 4Sight’s relationships with companies like Microsoft as a strategic differentiator that will drive its ambitions.

“Internationally, we have strategic partnerships with key vendors like Sage, Microsoft, Aspentech, Simio and Acumatica, to mention a few. But our unique selling proposition is the way we combine technology with engineering and business expertise to create solutions that make the business more effective and profitable.”

The expansion of 4Sight’s Namibia office will be spearheaded by its new MD, Andy Tee, a founding member of AccTech Namibia, a subsidiary of 4Sight.

4Sight is approaching its Africa expansion in a number of ways. Through its network of partners, the company recently entered French-speaking countries like Morocco and Tunisia.

The group announced early in 2021 that it will partner with Singapore developer Cognius.ai in a project to take conversational AI technology to businesses across Africa.

Conversational AI refers to technologies that users can talk to and communicate with such as chatbots and voice assistants. Cognius. AI’s Sofia platform is designed to integrate into a company’s back-end applications such as customer relationship management systems, as a way to improve business process automation and gain insights from customer data.

A little-traded stock, 4Sight’s share price was unchanged on Friday at 22c.

4Sight’s Sofia 2.0 is now an even smarter cookie that could eat your lunch

Liquid says Neotel graft at Transnet was before its time

MTN raises R4.3bn in sale of shares in Nigerian unit

Liquid says Neotel graft at Transnet was before its time

MTN raises R4.3bn in sale of shares in Nigerian unit