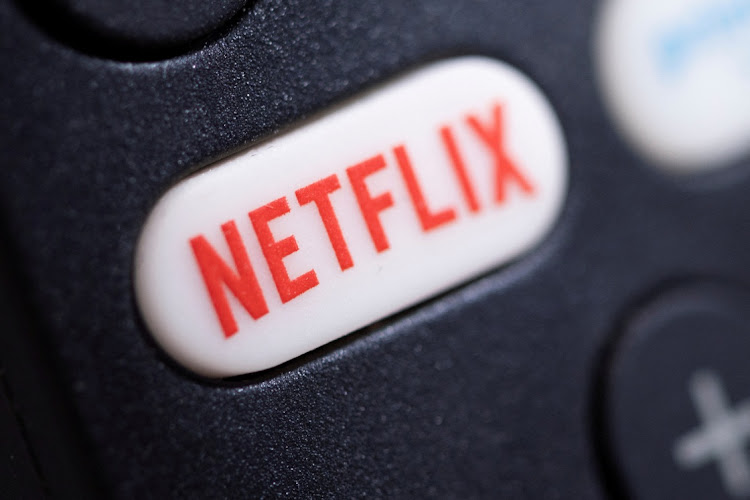 Video entertainment company Netflix has announced it will commit R15m to a new scholarship fund for film and TV students in Sub-Saharan Africa, adding to a growing number of international companies supporting the local media and entertainment scene while also sowing the seeds of their own business expansion.

In recent years, international technology companies such as Facebook, Google and Netflix have been increasing their support for communities in Africa, in line with their growing investment in the continent. As these companies try to capture Africa’s market of a billion people, they have found themselves having to provide basics such as helping to increase access to the internet, in the case of Facebook and Google, which both have large connectivity projects such as undersea cables in the works. Without this access, many Africans would be unable to use their services.

Netflix has to create a pipeline of talent in the creative sector that will feed its growing number of local productions such as SA’s Blood & Water or Nigeria’s Chief Daddy 2, as it looks to compete with the continent’s largest pay-TV player, MultiChoice.

“Netflix is excited by the potential of the next generation of storytellers and we’re committed to investing in the future of African storytelling in the long term,” said Ben Amadasun, Netflix’s director of content in Africa.

The fund is designed to provide financial assistance at higher learning institution partners in SA. Those from Southern African Development Community countries looking to gain a formal qualification and training, or wishing to study in SA, and who are able to obtain the necessary permission to do so, can apply.

The company says the scholarship — which will cover the costs of tuition, accommodation, study materials and living expenses — forms part of its global Creative Equity Fund launched in 2021 “to be allocated to various initiatives over the next five years with the goal of developing a strong, diverse pipeline of creatives around the world”.