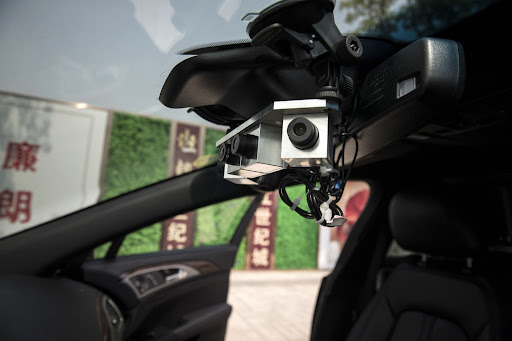 Chinese artificial intelligence firm SenseTime Group has secured about $512m from nine cornerstone investors, as it reopened orders on Monday for an initial public offering (IPO) delayed by concerns over US sanctions.

State-backed Mixed-Ownership Reform Fund and Shanghai Xuhui Capital Investment are among those that have committed to buying the shares, according to the latest terms of the IPO.

The original share-sale schedule was derailed earlier this month after a move by the US treasury department to sanction the company for its alleged role in creating facial-recognition software used in the oppression of Uyghur Muslims in the Xinjiang autonomous region of western China. The company has said the accusations are unfounded.

“Due to the dynamic and evolving nature of the relevant US regulations, we have required to exclude US investors” from the global offering including the issuance in Hong Kong, the company said in a revised filing to the city’s stock exchange. The sanctions still don’t prevent a US investor from buying or trading its class B shares, it said.

The AI start-up said it will reopen orders for its Hong Kong offering on Monday for its first-time share sale. Trading is expected to start on December 30. The other cornerstone investors include Shanghai Guosheng Group, Shanghai AI Fund, SAIC Motor, Guotai Junan Investments, a venture fund under the Hong Kong Science and Technology Parks, C-Mer Group and Taizhou Culture & Tourism, the terms showed.

The company is still seeking to raise as much as $767m from the listing, offering 1.5-billion shares at HK$3.85 to HK$3.99 apiece. SenseTime said in a statement last week that it would refund retail investors after failing to price its IPO on December 10 as previously expected. It had aimed to start trading on December 17.

The company could raise $500m in a listing, which would reportedly consist largely of new shares
News
6 months ago
Next Article