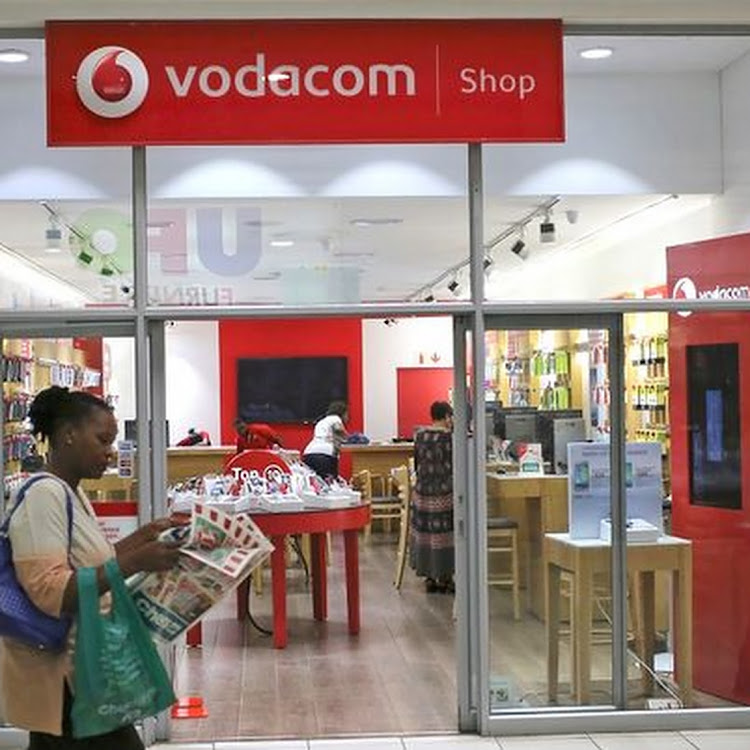 Vodacom is aiming to extend its place as Africa’s largest financial technology operator by growing its customer base by about 30% in the next two years, likely looking to offset a slowdown in traditional lines of business as people move towards pre-lockdown modes of living and working.

SA’s telecoms giants have been eyeing mobile payments and digital financial services, collectively known as fintech, in Africa as an immense untapped market.

Vodacom, in September, said that M-Pesa, which it runs with Kenya’s Safaricom, has reached 50-million monthly active customers for the first time. That number has since grown to about 57-million.

Shameel Joosub, Vodacom’s CEO, told Business Day the company is looking to grow this base to 73-million customers by the 2024 financial year.

Without giving too much away on their fintech revenue projections, he said: “We want 25% to 30% of revenues to come from new services by financial year 2026,” he said. “New services refers to areas like fintech and internet of things,” he said in an interview.

Competitor MTN is more upfront about its fintech earnings ambition, aiming to make a fifth of its revenues from the segment in the next five years.

SA’s largest mobile operator Vodacom has added 6.2-million customers to its subscriber base during the six-months to end September. Alishia Seckam spoke to Vodacom CEO Shameel Joosub on his outlook for the business.

The group, which is looking into deepening its footprint in the potentially lucrative financial services in Africa, added 6.2-million subscribers in the six months to end-September, taking the total to 129.9-million.

With declining revenue from voice calls, and data increasingly becoming cheaper, Vodacom and MTN have been exploring alternative revenue streams on the continent to supplement traditional business lines.

In releasing its first-half results, Vodacom said on Monday that its mobile money platform M-Pesa, including Safaricom, processed $301.9bn (R4.62-trillion) over the past 12 months, with transaction value up 31.2% in the second quarter.

“Vodacom Group’s decision to diversify our geographic exposure continues to pay dividends. Our strategic investment in Kenya’s Safaricom in 2017 has proven to be value accretive, generating an annual total shareholder return of 26%,” Joosub said. 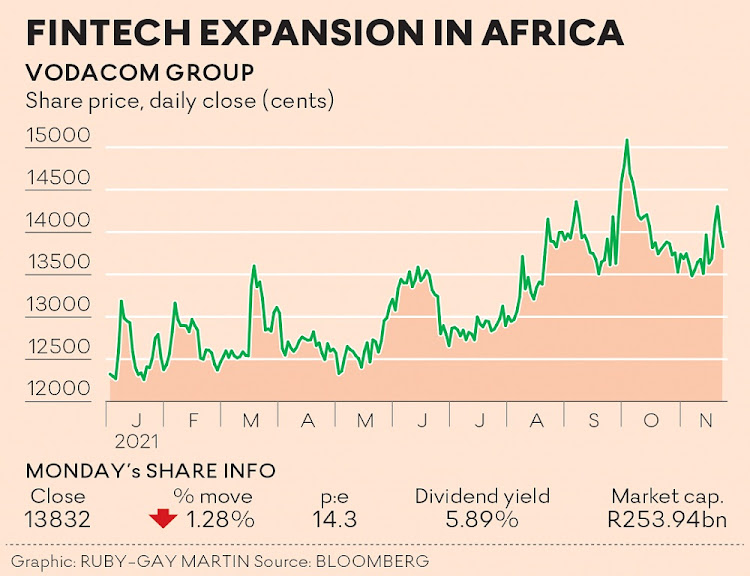 Over the past week, Vodacom agreed to buy a controlling stake in the Egyptian unit of parent Vodafone for $2.73bn (about R41bn). SA’s largest mobile operator will leverage its financial services platform to tap into 80% of Egypt’s 100-million population that are unbanked.

Peter Takaendesa, head of equities at Mergence Investment Managers, said the reception to Vodacom’s numbers “were a bit below market expectations. Overall, it looks like the market’s reaction is negative, which is reasonable.

“Had it not been for Vodacom coming out and announcing those new potential projects, I think the shares might have been down even more today.”

Mobile operators were one of the obvious winners of the lockdown period as people demanded more voice, and especially data services, when working and learning shifted to homes and remote locations. But as the economy opens up some of this traffic is going back to offices and enterprise service providers. Though revenues are still growing, this is at a slower rate than seen last year.

Like MTN and Telkom, Vodacom has not escaped this fate.

Even then, Kayalethu Nodada, an analyst at Old Mutual Investment Group, said the stock is still a good pick for those looking for steady returns.

The group will have access to a market of 100-million, and could move into financial services
Companies
3 weeks ago

MTN banks on its future in Nigeria

MTN banks on its future in Nigeria