PayPal quashes talk it is after deal with Pinterest

PayPal shares rose as much as 6% in US premarket trading, while Pinterest dropped as much as 10% 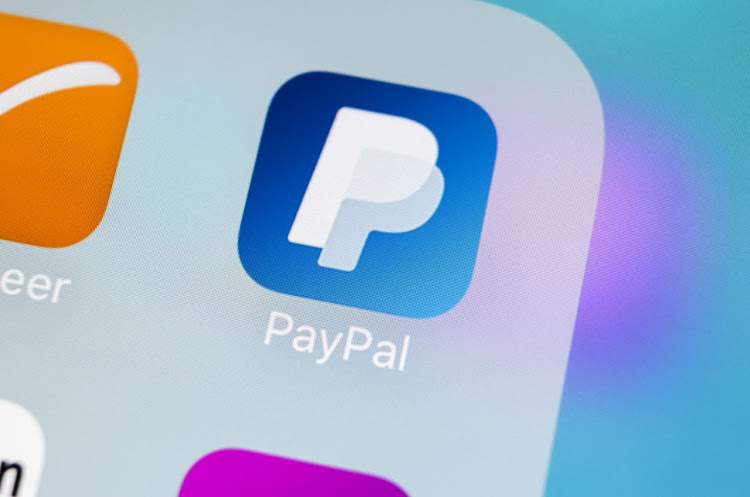 PayPal said it isn’t pursuing an acquisition of Pinterest, ending days of speculation over a potential $45bn deal.

PayPal had approached Pinterest about a potential deal, Bloomberg News reported last week. The companies discussed a potential price of about $70 a share, people with knowledge of the matter said, a price that would have valued Pinterest at about $45bn.

PayPal shares rose as much as 6% in US premarket trading, while Pinterest dropped as much as 10%.

An acquisition of Pinterest, a visual search and scrapbooking platform, would have boosted PayPal’s ambitions to become the next global super app. The company was founded in 1998 by a group that included Peter Thiel and Elon Musk to help consumers pay for things online at a time when many were still relying on paper checks or cash to conduct e-commerce.

Pinterest’s shares jumped 13% on Wednesday after Bloomberg News reported the talks between the two firms. The stock has since pared most of those gains and closed near $58 on Friday. PayPal sank nearly 12% over the previous three trading days.

Analysts questioned the logic of the deal after the initial reports.

“We are perplexed by this potential transaction, and see little or no strategic rationale,” Andrew Jeffrey, an analyst with Truist Securities said. “We see such a move as an act of near desperation.”

A deal to buy Pinterest would have given the payments firm, which, in 2020, paid $4bn for couponing and price-comparison app Honey Science, more data about the products consumers are buying and the ability to potentially advertise or offer discounts based on that data.