Facebook remains down 3.6% for the week as lengthy global outage of its sites and whistle-blower testimony weigh on shares 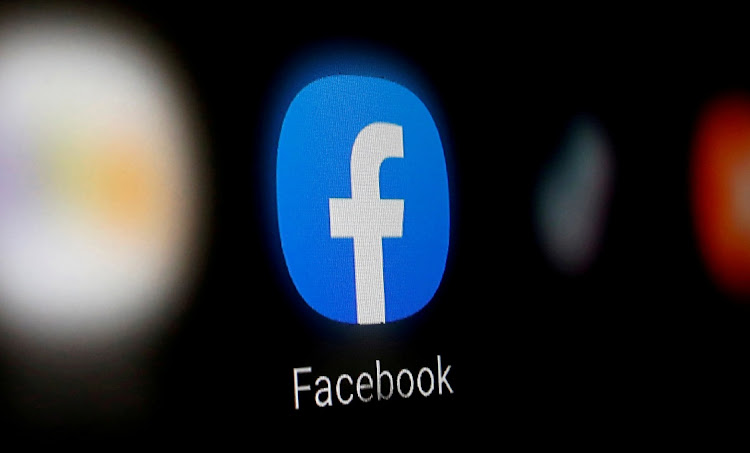 A Facebook logo is displayed on a smartphone. Picture: REUTERS/DADO RUVIC

Facebook shares rose on Friday, though not by enough to prevent what is set to be the social-media company’s longest streak of weekly losses since the pandemic started.

The stock climbed 0.5% , but remains down 3.6% for the week. Should the stock end the week in negative territory, that would mark its fourth straight weekly loss, the longest such streak since a five-week decline that ended in March 2020.

At current levels, Facebook shares are down more than 13% off a September peak. Over the past month, the stock is down 12%, making it the weakest performer among Wall Street’s biggest names.

Recent losses reflect a rise in Treasury yields, which have broadly weighed on growth stocks, along with a number of company-specific headwinds. This week saw a lengthy global outage of the company’s sites, along with Senate testimony from a former insider turned whistle-blower, who argued that Facebook puts profits ahead of user safety.

Despite these issues, the stock’s decline has some sensing a bargain. Facebook’s price-to-earnings ratio is 24.4, below the 26.3 ratio for the S&P 500 Index. The stock is also trading at a discount to its average historical multiple, according to data compiled by Bloomberg. On Thursday, JPMorgan wrote that the stock looks undervalued and that it is buying the pullback.

Should the stock work its way back to record levels, that would be in line with historical precedent, which has seen Facebook recover through a number of high-profile crises.

Truist Securities analyst Youssef Squali echoed this view on Friday, writing that “this time does feel different, but the outcome ultimately is most likely the same — Facebook should still be a winner.” The firm reiterated a buy rating on the stock.