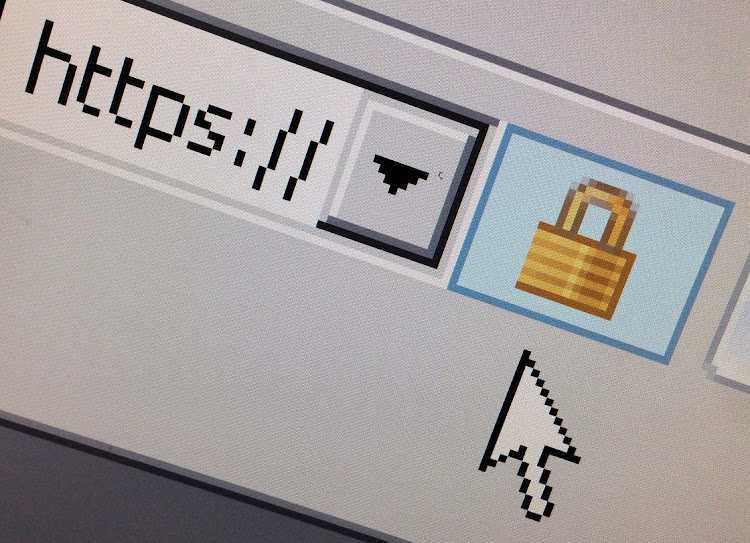 London  — Darktrace, the British cybersecurity company that listed in April, increased its growth forecast for its 2022 financial year for the second time in as many months on Wednesday, reflecting strong demand for its artificial intelligence (AI)-driven products.

The company, the shares of which have increased more than 150% since its initial public offering (IPO), upgraded its outlook after reporting a better-than-expected 41.3% rise in revenue to $281.3m for the year to the end of June.

Its operating loss, however, increased to $38.5m from $24.9m the previous year, mainly on costs associated with the listing.

Shares in the Cambridge-based company were trading up 7% at 690p in London, giving the company a market value of £4.8bn.

“In this new era of cyber threats, Darktrace is helping organisations from every industry sector, including providers of critical national infrastructure, to protect their digital assets, and avoid the serious disruption that cyberattacks can cause,” she said.

Darktrace uses AI to detect attacks and vulnerabilities inside IT networks rather than building barriers at the perimeter.

Gustafsson said Darktrace found an existing serious breach in 77% of customer networks when its technology was first deployed, and said the threat was ever evolving.

“It could be supply chain security as in cases like (the incident at Miami-based company) Kaseya, it can be the speed of attacks that we’ve seen in terms of ransomware like Colonial Pipeline, it could be the risk of sophisticated nation state attacks and it could be insider threat,” she said.

“So there is this constant flow of headlines rather than something that’s driving a sort of short-term demand spike.”

JAMES CLAUDE: RegTech is vital for SA to tackle cybercrime

Cybercrime is another risk investors should think about, writes Angelique Ardé
Companies
3 months ago
Next Article