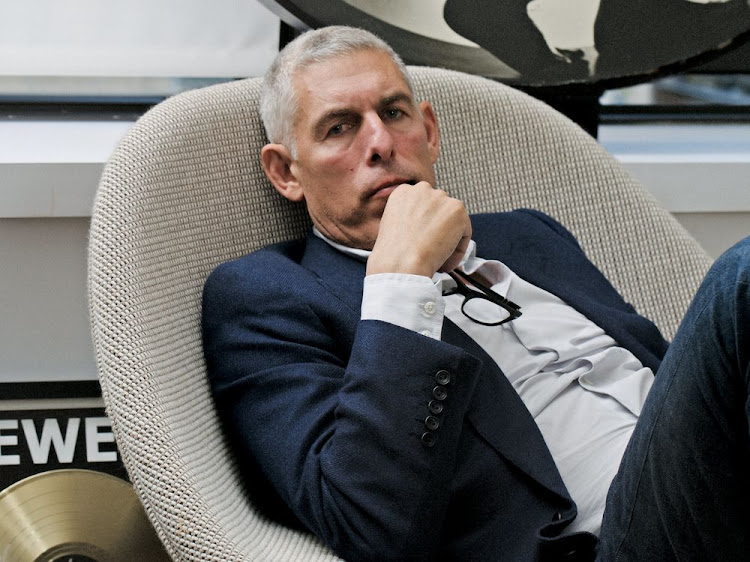 YouTube has signed up more than 50-million paid subscribers to its music service, a major milestone for Google’s video site that has long been criticised by record labels and Hollywood studios for giving away their work for free.

That 50-million figure includes people paying for YouTube Music, customers for YouTube Premium, who get music as part of their subscription, as well as customers still on a trial basis. The company didn’t disclose how much revenue it was generating from its subscriptions, nor the average price the users paid.

Google has experimented with charging for music for the past decade, cycling through several different products and names without much success. But the performance of the current music service, rolled out in June 2018, suggests YouTube has finally figured out how to persuade many of its customers to pay for music. YouTube is the fastest-growing paid music service in the world, according to Midia Research, and now accounts for about 8% of the world’s subscribers. Spotify is first by a wide margin.

That’s encouraging news for investors in YouTube’s parent company, Alphabet. YouTube’s free advertising-supported business already makes it one of the largest media businesses in the world.

YouTube reported advertising sales of $7bn in the most recent quarter, up 84% from a year ago. Booming subscriptions gives YouTube two sources of growth, the foundation for most of the world’s great media businesses.

“The twin engine growth story is real,” said Lyor Cohen, YouTube’s global head of music. “There are people who are prepared to pay with their eyeballs and those willing to subscribe. They are both super important.”

When YouTube hired Cohen five years ago to run its music business, the hire was met with a heavy dose of scepticism in the industry.

Cohen had come of age in the hip-hop scene of the 1980s, working with acts such as Run-DMC, LL Cool J and the Beastie Boys, and climbed the ranks to help run one of the three major record companies, Warner Music Group. Cohen developed a reputation as an effective, if bombastic, executive and his Rolodex includes just about every meaningful manager and recording artist over the past four decades.

But YouTube was the music industry’s bête noire, a technology company owned by an even larger technology company, both founded on the idea that information should be free and easily accessible. The company had been sued for violating copyright and labelled evil by many of its detractors in the entertainment.

The music industry, which blamed the internet for a 15-year decline in its sales, wanted people to pay for music. Executives lamented that YouTube could build a huge subscription business if it wanted to. If the company converted just 5% of its 2-billion users it would have 100-million subscribers. But YouTube has always prioritised its advertising business above all else.

YouTube has always been a vital promotional tool for the music business, and artists still make music videos in large part so they can go viral on the site. Under Cohen, YouTube has sought to bolster its promotional tools, including a new product for artists to host live premieres of their videos, and to interact with fans in real time. But Cohen argued making people famous isn’t enough. YouTube also needed to make them rich.

While it took Cohen some time to adjust to a culture dominated by engineers, he found support from Robert Kyncl, YouTube’s chief business officer, and Susan Wojcicki, its CEO. “I very quickly was encouraged by most or all of my colleagues to help change the narrative inside of Google and YouTube,” Cohen said.

YouTube signed new deals with all of the major music rightsholders in late 2017 and early 2018, paving the way for the new service in June of that year. YouTube Music didn’t get much traction in its first 10 months, according to Kyncl. The company had few of the resources needed to build a subscription business.

But over the past couple of years, YouTube has spent a significant amount of money marketing the service, and has built up the teams and infrastructure to attract new customers and maintain them.

Earlier in 2021, Cohen boasted that YouTube had paid out more than $4bn to the music industry over the previous 12 months. And so, after more than a decade, the music industry has finally run out of negative things to say about the company. Five different major music companies issued statements praising YouTube for its growth.

“Music has always been a pivotal part of their platform, so it’s great to see them become a dynamic force in subscription streaming, too,” said Max Lousada, the CEO of recorded music at Warner Music.

YouTube has had particular success in emerging markets, which are a challenge for companies such as Apple and Amazon.com. But since YouTube is already the most popular video service in most of those countries, the company has a funnel to convert customers tired of ads or eager to listen to songs when not connected to the internet.

“The velocity in those markets is amazing,” Kyncl said. “I don’t think we expected we’d get to 50-million this fast. It’s gone better than what we thought we would do.”

What modern marketing can learn from the entertainment industry

Consumers are no longer captive to marketing content, which means that brands need to get them to opt in to brand messaging voluntarily with content ...
News & Insights
11 months ago