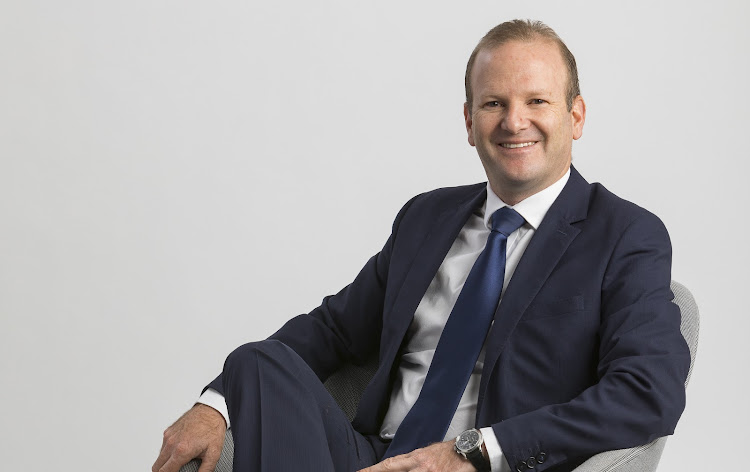 Discovery’s short-term insurance unit has flagged cybersecurity as a growing area of business and risk in an increasingly digital world, mainly due to the pandemic.

Covid-19 has created new avenues of theft for cybercriminals, who have taken advantage of the trend of working from home. They have found it easier to access sensitive internal enterprise systems from less secure locations — and an employee in a home office is the ideal entry point.

The global Cyber Exposure Index ranks SA sixth on its list of most-targeted countries for cyberattacks.

Given the growing dangers, Discovery Insure, which deals with individuals, cars, homes and businesses — says insurance against cyber risk is likely to become a big part of their business.

Discovery would not say how much this business is now worth in their books or by how much they expect it to grow.

According to research firm Mordor Intelligence, the global cybersecurity insurance market was valued at $7.36bn in 2020 and is expected to reach $27.83bn by 2026, amounting to a compound annual growth rate of 24.3% over the period.

PwC says cyber risk has been ranked as the primary concern by insurers in SA, the UK and North America.

Discovery is not the only local insurer looking to protect clients from digital threats, with Chubb, iTOO, SHA Risk Specialists and Bidvest Insurance all offering products.

According to Neil Hare-Brown, CEO of Storm Guidance, a cybersecurity specialist firm, businesses are open to the following main types of attacks:

Ossip says this is one of the areas they cover for businesses. “It costs a huge amount of money if a business’s data is held to ransom and [it] can’t operate. That’s where cyber insurance kicks in.”

Colonial Pipeline in the US recently paid $5m in bitcoin after a hack of its systems in May led to fuel shortages in the east of the country.

Despite the danger, Hare-Brown says in their experience ransoms are usually paid in the minority of cases.

The Storm Guidance service CyberCare works in much the same way as a rapid response unit does in the case of a break-in or physical crime, except it does it virtually.

“We deal with hundreds of incidents a year and we find that it’s only a low single-figure percentage that we actually get involved in paying the ransom. There are techniques that allows us to recover the data without paying the ransom.”

Hare-Brown acknowledged that threats to release sensitive data have been on the rise in the last year and a half.

Old Mutual Insure has set up a dedicated unrest-related team to channel relevant claims to Sasria, SA's only insurer that provides cover for public ...
Companies
2 weeks ago

5G communication can increase cybersecurity threats — and homes, vehicles and automated plants are at risk
News & Fox
1 month ago

Mudiwa Gavaza is joined by Neil Hare-Brown, CEO of STORM Guidance, a cybersecurity specialist firm
Companies
3 weeks ago
Next Article