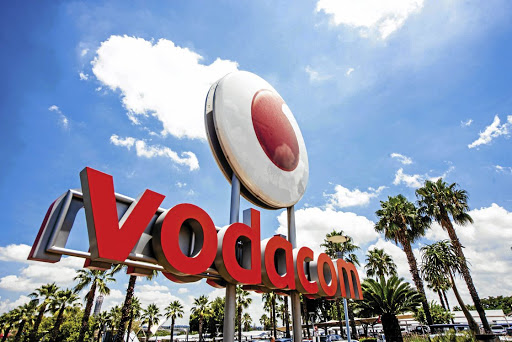 The head of Vodacom’s business in the Democratic Republic of Congo (DRC) has been picked to head the group’s new business in Ethiopia.

Back in May, a consortium called The Global Partnership for Ethiopia (GPE), led by Vodacom affiliate Safaricom, won a licence to operate a mobile network in Ethiopia, the first such award to a private group as the country looks to open up its telecoms industry to competition.

In 2020, Ethiopia started a bidding process for two new licences to compete with Ethio Telecom, the state-owned and only network operator with about 45-million subscribers. Mobile network operators including MTN and Vodacom have been eyeing an entry into Ethiopia to beef up their operations on the continent, given the number of customers that the country could add to their bases.

On Monday, GPE said it had appointed Anwar Soussa as MD of its operating company in the Horn of Africa nation, with effect from July 1.

Soussa, a Greek national, is now the MD of Vodacom DRC and chair of mobile payments platform, M-Pesa, a position he has held since 2017. He holds a bachelor’s degree in business administration from the American College of Greece and a master’s degree in marketing from Concordia University in Montreal, Canada.

Vodacom says he has cemented DRC as the largest of the group’s operations outside SA by driving operational performance and achieving $500m (R7.1bn) in service revenue for the first time in 2020.

Soussa will be responsible “for execution of the consortium’s goal to bring about transformational economic and social impact in Ethiopia and positively enhance the lives of its over 112-million people”. He will report to the board of the new Ethiopian business and Safaricom’s CEO.

In a statement, Vodacom Group CEO Shameel Joosub said they were delighted to appoint Soussa to head up “our Ethiopian operating company, and we are confident that he has the right experience and expertise from his time with Vodacom DRC to build a world class telecommunications network in Ethiopia”.

“Our immediate priority in Anwar’s appointment is to ensure that the Vodacom Group has the strongest team in place to lead our efforts to connect the next 100-million Africans by 2025, through the delivery of reliable network coverage and transformative technology services.”

Joosub said Soussa’s successor in the DRC will be announced “in due course”.

First such award to a private group goes to Safaricom-led consortium, in which Vodacom has a near 5% direct stake
Companies
1 year ago

Consumers are shifting from multiple to single-use apps to fulfil a variety of functions, including applying for credit, making retail purchases, ...
News & Insights
1 year ago

Vodacom, MTN in network spending spree — can it last?