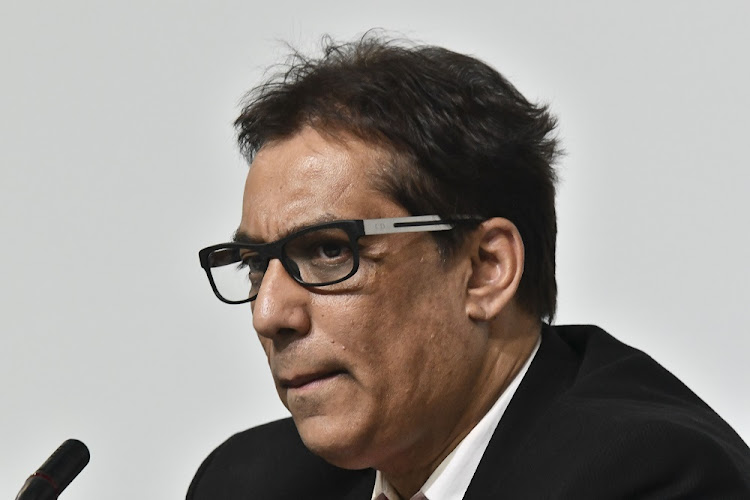 The local arm of global telecoms giant BT will terminate its relationship with Iqbal Survé’s Sekunjalo Group due to what it calls a “misrepresentation of facts”, the company announced on Wednesday.

Sekunjalo and BT became business partners in 2008 when the former was selected as the BEE partner of BT South Africa (BTSA), which under existing legislation was required to have a 30% empowerment partner.

BT said on Wednesday that it will now terminate its relationship with Sekunjalo and will be exploring alternative options to meet the “spirit and purpose” of its BEE obligations.

The British telecoms giant that generated revenue of £21bn (about R400bn) for the year ending March, and recently hired former MTN CEO Rob Shuter to head its enterprise unit, took exception to representations made by Sekunjalo at a recent appearance before the standing committee on finance in parliament.

“There were factually inaccurate statements made by representatives of the Sekunjalo Group in front of the standing committee on finance we were not aware of, nor in agreement with, the assumptions made in the prelisting statement conditions of Ayo Technologies that referred to BTSA. This has left us with no other option but to correct the record and we have taken the step of writing to parliament to ensure BTSA’s position was made clear,” the company said in response to questions from Business Day.

Ayo listed on the JSE in December 2017, when the Public Investment Corporation (PIC) invested R4.3bn to acquire a 29% stake in the business. The deal was found to have been irregular by the PIC commission of inquiry headed by retired Supreme Court judge president Lex Mpati.

The PIC has subsequently launched legal action to have its money returned.

Following its listing, Ayo attempted in May 2018 to acquire for almost R1bn the 30% stake held in BTSA by African Equity Empowerment Investments (AEEI).

AEEI, which is also listed, is a company indirectly controlled by Survé. The acquisition was only possible with the money provided by the PIC at the time of its listing.

The deal was announced just as revelations of the irregular investment by the PIC in Ayo came to light, which subsequently scuppered the deal.

Sekunjalo and Ayo asked parliament’s finance committee to deal with their disputes with the PIC, and Mpati report findings
National
1 year ago
Next Article