But Facebook forges ahead, saying it will prioritise safety and working with regulators 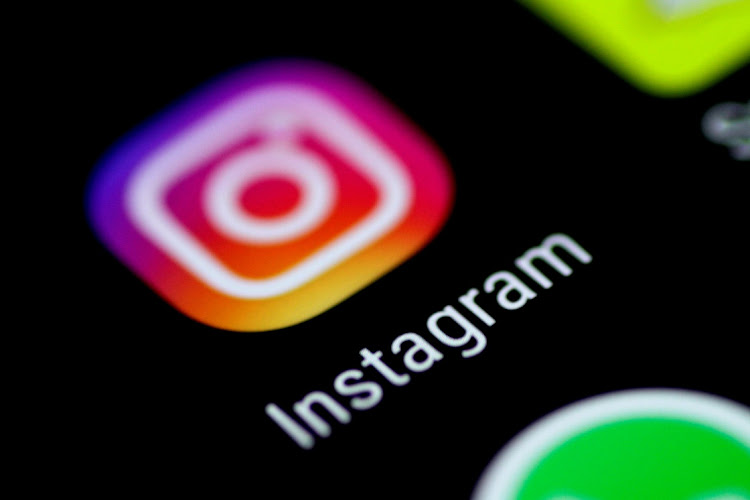 “Use of social media can be detrimental to the health and wellbeing of children, who are not equipped to navigate the challenges of having a social media account,” the bipartisan group of state attorneys-general wrote in a letter dated Monday. “Facebook has historically failed to protect the welfare of children on its platforms.”

Facebook said in a statement it will prioritise safety, privacy and working with regulators and experts as it builds the service. The company also committed not to show any advertisements on the youth platform.

“We agree that any experience we develop must prioritise their safety and privacy, and we will consult with experts in child development, child safety and mental health, and privacy advocates to inform it,” the company said.

The letter adds to the public opposition to the social media giant’s plan to build an Instagram for children younger than 13, who are now barred from using the company’s regular platforms. During a March congressional hearing, US legislators questioned Zuckerberg about the project and pressed him to make sure his company does more to protect children. Child welfare and privacy advocates have said the new app could contribute to depression, loneliness and anxiety in young users.

Facebook is still in the early stages of building out the app. Executives have said the company is aiming to give preteens access to most of the same features now offered on Instagram but with parental control and visibility. The Menlo Park, California-based company argues that many children younger than 13 already use Instagram, and executives say the service will give them an alternative to lying about their age.

Facebook has yet to offer a timeline or finalise features of what has internally been called Instagram Youth. Previously, Facebook launched Messenger Kids, which is a version of the company’s messaging app that gives parents the power to monitor their children’s communications and connections and to set time limits.

According to the former global head of elections integrity operations for political ads at Facebook, yes
World
1 month ago

The internet giant is moving away from third-party tracking, but critics say this is not enough
Opinion
1 month ago
Next Article