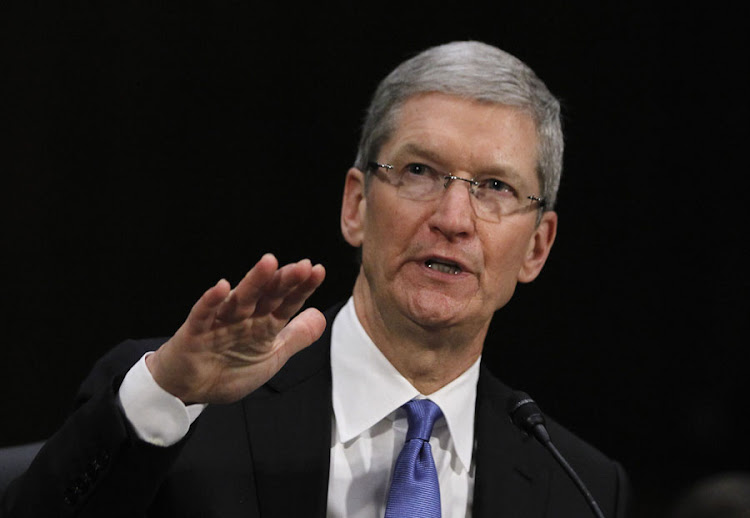 Los Angeles/Portland — In 2011, when Apple CEO Tim Cook wanted to show off the first major product under his leadership — the iPhone 4S — the company invited Epic Games onto the stage. Mike Capps, Epic Games’s president at the time, made a quick joke about how much money his company’s games made from Apple devices. Then he helped run a demo of Infinity Blade II, designed to showcase both Epic’s new game and the power of the latest iPhone’s chip.

It was a public demonstration of a close corporate relationship that has since disintegrated. On May 3 a federal court will begin hearing arguments in a trial centred on Epic’s claims that Apple extracts money from developers by abusing its market power, and Apple’s counterclaims that Epic breached its contract. The financial stakes could extend into the billions of dollars, and the decision may have ramifications for tens of thousands of mobile developers. On April 30 the European Commission charged that Apple’s restrictions on developers had distorted the music streaming market, two years after a complaint from Spotify Technology raised concerns similar to those of Epic.

The Infinity Blade II presentation was not an isolated incident: Epic was featured at several other Apple product launches and was often highlighted on the App Store. People with knowledge of Apple’s relationships with app makers describe its partnership with Epic as one of its closest with any developer, asking not to be named to avoid upsetting Apple. In legal documents, Apple said it spent more than $1m marketing games for Epic, and even stationed an employee in Australia, to provide the developer with tech support when it was the middle of the night in California.

Epic engineers met frequently with teams within Apple, viewing future hardware and software releases before competitors and consulting on internal Apple projects, such as its tools that allow game developers to maximise the use of the company’s graphics chips.

The relationship began souring in 2017, when Epic released the megahit Fortnite. The game maker hired Apple engineers to work on its products and, from the perspective of some Apple employees, lost interest in helping Apple improve its general gaming software. “Epic was only concerned with things that helped Fortnite,” says one person who was involved in Apple’s relationship with Epic.

From Epic’s perspective, it was Apple that stepped back from their collaboration. It also saw Apple’s tight control over its App Store as self-serving, distorting the economics of mobile apps. In 2017, Epic CEO and founder Tim Sweeney began publicly criticising Apple’s payment system, in which the company took as much as 30% of sales and blocked many developers from using other payment methods to avoid the fee. At a conference in Germany that year, he called the cut taken by app stores as “a parasitic loss”, according to the website GamesIndustry.biz. “We should be angry about this,” he said, “and we should constantly be on the lookout for other solutions, and new ways to reach gamers.”

In January 2018, Sweeney sought a meeting with Apple to gauge the possibility of allowing Epic to open its own app market on Apple devices. Apple balked at the idea, saying that allowing outside stores would loosen the platform’s security and hinder its ability to generate revenue. Epic’s store, started later that year for games that ran on PCs and Macs, took a 12% commission and allowed developers to choose their own payment systems, terms that many developers may prefer to Apple’s.

In 2020,  the relationship between the two companies worsened. On June 30, Sweeney wrote to top Apple executives demanding the ability to use non-Apple payment methods on iOS devices, to avoid the company’s fees. When Apple did not comply, Epic responded by activating its own payment system, and Apple removed Fortnite from the store.

“The two parties just had developing business objectives that over time conflicted with each other,” says Paul Swanson, partner and antitrust attorney at Holland & Hart, which is not representing either company. “At some point they could make more money by playing nice together, and then it changed.”

Bloomberg Businessweek. For more articles like this, please visit bloomberg.com

Let’s ignore the social media noise and focus instead on the numbers, writes The Finance Ghost
Companies
1 week ago
Next Article