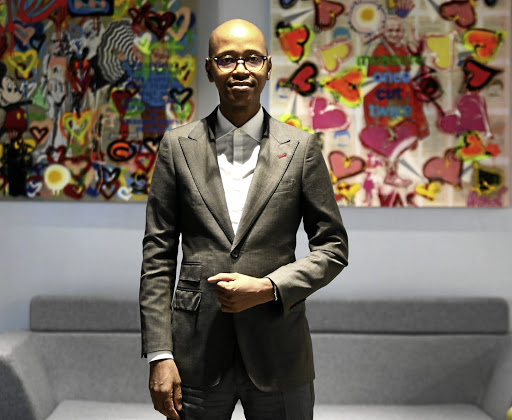 Technology firm Adapt IT said on Friday its independent board, tasked with considering two buyout offers for its business, needs more time to do its job and has extended its deadline to next week.

Earlier in April, Adapt IT received an offer for 100% of its shares by Volaris, which is a part of Constellation, a Canadian technology conglomerate valued at $40bn (R579bn). The company has offered R6.50 a share, which represents a premium of 56.3% to the closing price of Adapt IT’s shares as at April 1.

Adapt IT, which provides software solutions to the education, manufacturing, energy, financial services, communications and hospitality sectors, is also subject to an R800m takeover bid from Huge Group, first announced in January.

Adapt IT, headed by Sbu Shabalala, has constituted an independent board to advise on the merits of the Huge and Volaris offers. That board is yet to make a recommendation.

As part of the conditions for moving forward with the Volaris offer, the company’s independent panel had to give an opinion on the merits of the deal by Friday, April 30. That has now been extended to May 7.

The group also said the deadline for fulfilment of other conditions has been extended to July 31.

The battle to buy Adapt IT’s business has intensified in recent weeks.

A few weeks ago, Adapt IT warned shareholders not to be pressured into making a decision regarding an unsolicited buyout offer by Huge after it received information that some of its shareholders were being coerced to make a decision about the Huge offer earlier than they were obliged to.

The Financial Sector Conduct Authority (FSCA) has also cleared Huge of suspicious activity related to its buyout offer for Adapt IT.

Adapt IT receives support from 44% of shareholders for Volaris offer

Huge Group forced to take down videos by takeover watchdog

Adapt IT tells shareholders not to feel pressured over buyout decisions

The Huge Group is setting a premature deadline regarding its offer, company says
Companies
2 weeks ago