Dell shares shoot up on plan to sell VMware unit

The spinoff of its 81% stake in VMware, first proposed in a filing last July, will help Dell lower its long-term debt of $41.62bn 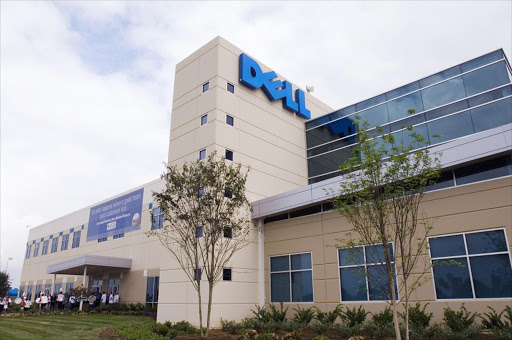 Bengaluru — Shares of Dell rose nearly 8% in premarket on Thursday, a day after the PC maker said it would spin off its majority stake in cloud computing software maker VMware, which would trim down its business and make the firm nimbler.

The spinoff of its 81% stake in VMware, first proposed in a filing last July, would also help Dell lower its long-term debt of $41.62bn, much of which was taken on during its 2016 acquisition of data management firm EMC.

"Our underlying concerns remain on the longer-term positioning of ‘core’ Dell," Credit Suisse analysts wrote in a note.

The unit has benefited from companies shifting to the cloud during the Covid-19 pandemic.

Through the spinoff, VMware's share structure will be simplified and that could permit the inclusion of VMware and Dell into the S&P 500 index, JP Morgan analyst Paul Coster said in a note

Dell is also exploring options including a potential sale of its cloud business Boomi, which could be valued at up to $3 billion, Bloomberg News reported on Wednesday.

Three brokerages raised their price targets on Dell's stock to between $95 to $120 on Thursday. The median price target on the stock is $98, according to data from Refinitiv.

Thirteen brokerages had a "buy" rating or higher on Dell, while eight had "hold".

So you’ve bought a metal drinking straw, but what about your carbon-thirsty gadgets?
Opinion
4 weeks ago