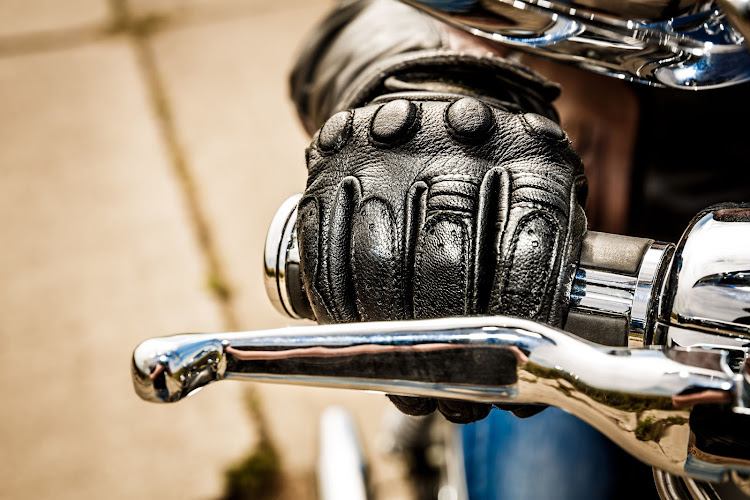 East Africa’s motorbike taxis are $3.5m closer to mass electrification after an investment from Silicon Valley.

Ampersand will use the money to expand its bike and battery-swap station network in its home country and start to expand beyond its borders. It aims to electrify all of East Africa’s motorcycle taxis by 2030.

The investment “further dispels the myth that electric transport will happen in rich nations first and trickle down to developing countries later”, Ampersand CEO Josh Whale said in a statement. The company has a waiting list of more than 7,000 drivers and is starting up its business in neighbouring countries, beginning with Kenya.

Motorbike taxis are one of the most common forms of transport in East Africa — Ampersand and others estimate there are about 5-million on the region’s roads. Start-ups are cropping up to turn them electric and help improve air quality in polluted cities.

“We believe that electrifying two- and three-wheeled vehicles in developing countries represents one of the low-hanging fruits for climate change mitigation globally,” James Everett, managing partner at EIF, said in the statement.