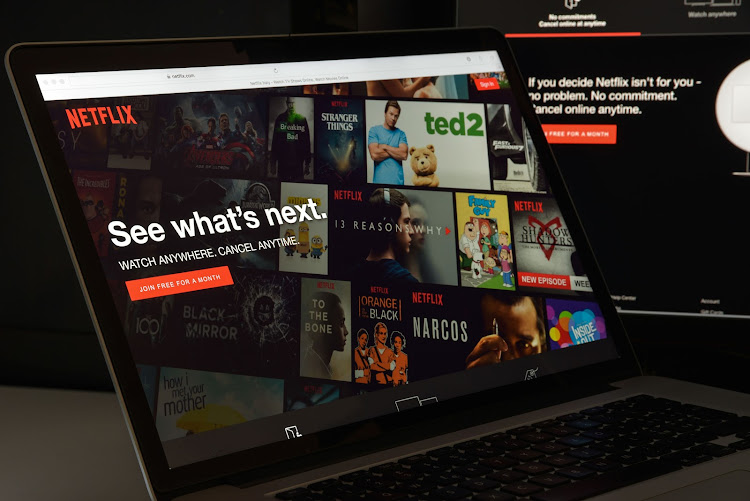 Netflix secured exclusive US rights to new movies from Sony Pictures after they leave theatres, in a multiyear agreement giving the streaming giant upcoming films in the popular Jumanji and Spider-Man franchises.

The entertainment division of Japan’s Sony Corporation also gave Netflix the first chance to buy movies that are not for film theatres and take part in their production, another potential pipeline of original films. Financial terms of the deal announced on Thursday were not disclosed, though Bloomberg News previously reported Sony was seeking as much as $250m a year.

The titles from Sony include some of the most-popular film franchises at the box office year in and year out. Netflix will also be the streaming home for Morbius, a spinoff of Spider-Man, as well as  Where the Crawdads Sing, an adaptation of the bestselling novel.

These titles won’t attract millions of new subscribers to Netflix, which already releases nearly 60 original movies a year. But they do keep users entertained in between new series. Netflix previously offered new movies from Walt Disney, until the studio decided to keep its movies on Disney+.

Sony is the only major Hollywood studio that isn’t owned by a company that competes with Netflix in streaming. Universal, owned by Comcast, is weighing whether to renew a deal with HBO Max or keep its movies for Peacock.

Netflix did not say how long Sony’s movies will play in theatres before they appear on the streaming platform. Other movie studios have shortened the time between theatrical and home viewing, but the lag may increase a bit when Covid-19 cases fall and theatres are reopened worldwide.

The public broadcaster, seeking to revive itself, has proposed a new ‘household levy’. But this isn’t the magic solution it thinks it is
Opinion
1 month ago

By the numbers: Streaming wars

Which service has the most subscriptions?
News & Fox
1 month ago