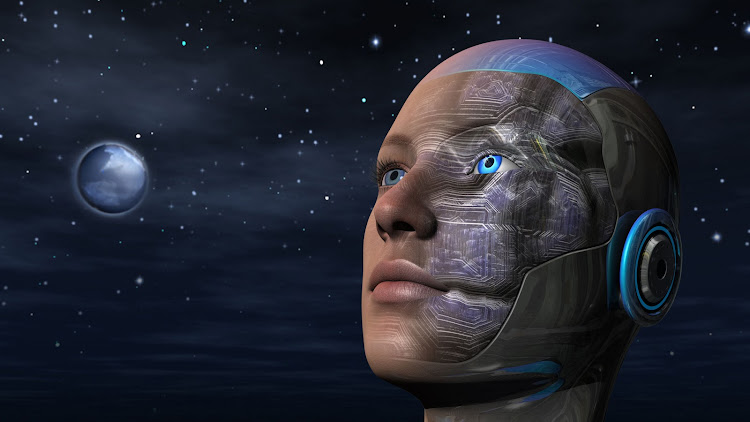 Alphabet’s Google waived a £1.1bn ($1.5bn) to DeepMind Technologies  in 2019 after the UK-based artificial intelligence lab continued to ramp up the scale of its research & development.

DeepMind’s parent has agreed to continue funding the company for at least a year after the report’s approval. Alphabet’s Google Ireland unit waived repayments and interest from the loan to help cover DeepMind’s losses.

Google acquired DeepMind in 2014 in a £400m acquisition that gave the Silicon Valley search giant access to cutting edge AI research. DeepMind CEO Demis Hassabis’s goal is to produce general-purpose intelligence that can solve an array of problems. It develops products used by its parent company — such as its system for making data centres more energy efficient and a program to improve the accuracy of travel times on Google Maps — as well as AI with broader applications.

The company’s technology for predicting the shape of proteins, which has potential uses for everything from drug research to designing enzymes that can break down pollutants, came first in a scientific competition devoted to the topic in November. DeepMind’s CASP victory may open the way for it to make its tool, called AlphaFold, more broadly available to researchers.

“During the period covered by these accounts, DeepMind laid the foundations for our groundbreaking results in protein structure prediction,” a DeepMind spokesperson said in a statement. “Our teams were involved in a huge range of projects, from improving the predictability of wind power to accelerating ecological research in the Serengeti.”

Google services including Gmail and YouTube hit by widespread outages