Covid-19 has highlighted the need for inclusive infrastructure, such as township access to broad-band services, Maseko says 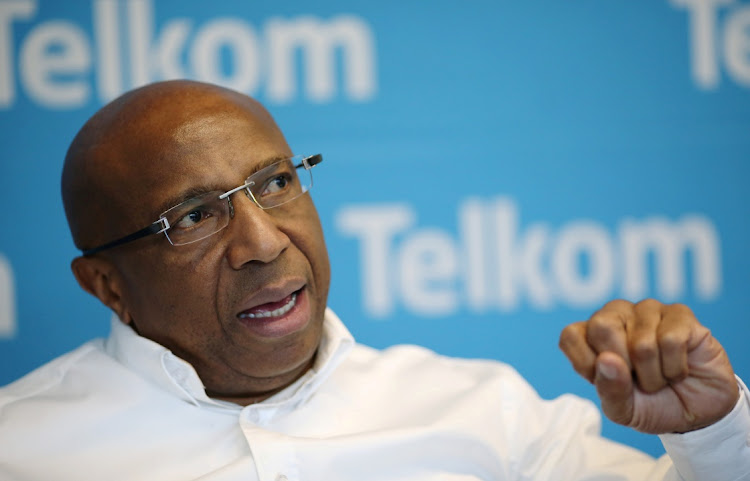 SA needs to urgently consider the infrastructure needs of traditionally underserved areas such as townships, as it looks to promote more inclusive growth in an economy characterised by high levels of concentration, according to Telkom group CEO Sipho Maseko.

In an advertorial linked to the SA Investment Conference (SAIC) in Johannesburg this week, Maseko said Covid-19 lockdowns have exposed inequalities in terms of access SA’s communication infrastructure.

Such access should be improved as a matter of urgency, he said, if SA and the economy is to benefit from the fourth industrial revolution (4IR), which refers to the transformational economic effects of new technologies such as artificial intelligence (AI) or cybernetics.

The severe hit to SA’s economy from Covid-19 has led to increasing calls from SA business to speed up reforms to kickstart growth, with organisations such as Business Unity SA (Busa) calling for urgent action on issues such as providing access to additional radio frequency spectrum, or resolving licensing issues for mining exploration.

Spectrum refers to the radio frequencies on which data and information are carried, and mobile operators have long argued that access to additional frequencies is key to driving down the cost of data.

Among the easiest ways to promote inclusive growth is investment in township economies and other historically excluded areas, and a renewed focus on and support for SA’s small and medium business sector, Maseko said.

“Increasingly in the 21st century, communications infrastructure is the very backbone on which the rest of the economy rests, from financial services to manufacturing, tourism, agriculture and food production, and professional services,” Maseko said.

“It is no exaggeration to say there is no economy without the information and communications network provided by Telkom and similar companies.”

Telkom set to divide and conquer

Telkom's divisions that operate as separate businesses and brands include Openserve, BCX, and Gyro
Business
11 months ago

Telkom eyeing investors for its masts and towers business