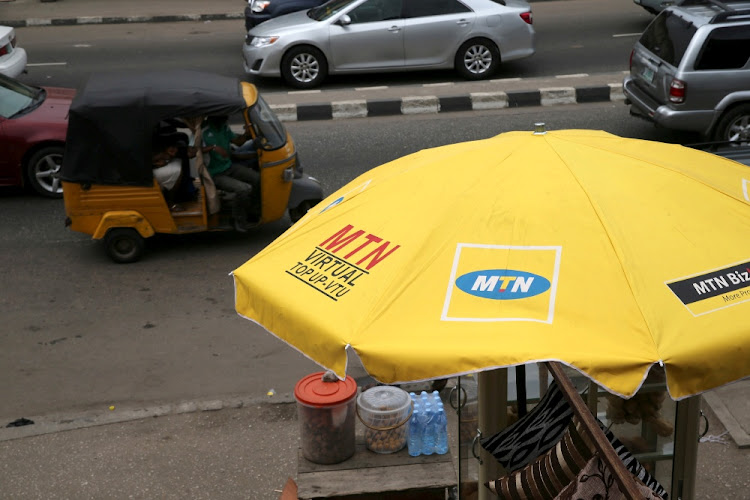 MTN Ghana has withdrawn a case against that country's telecoms regulator, which had sought to declare the mobile operator as being too big in the market.

MTN CEO Ralph Mupita told Business Day he  is “encouraged by the constructive engagements between our executives in Ghana, the NCA (National Communications Authority), ministry of communications and other government stakeholders”.

“We will update the market accordingly [about developments],” said Mupita.

MTN on Tuesday said it had withdrawn an application filed at Ghana's supreme court on September 4 after progress made on the  settlement discussions.

In June, the NCA said it wanted to ensure a level playing field for all network operators in that country. At the time, the regulator declared its intention to classify MTN as a dominant or significant market power. 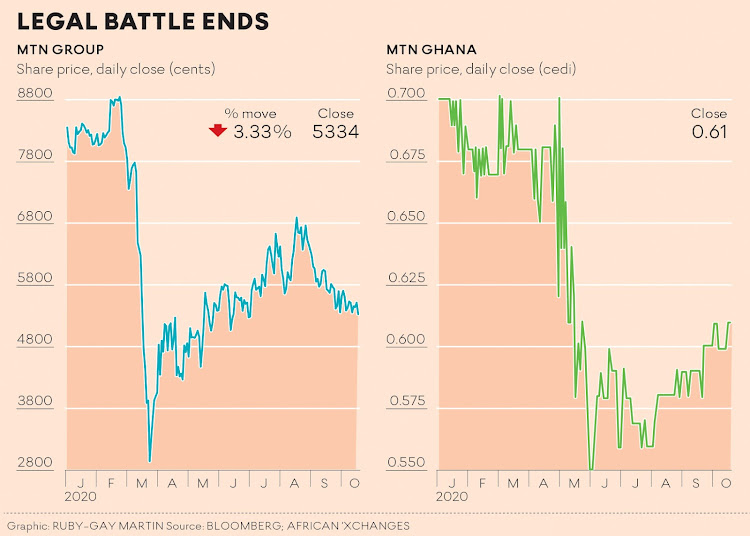 In September, the NCA said it would implement a raft of measures including better connection rates for smaller operators, opening up MTN's network to roaming by other players and the setting of floor and ceiling pricing for mobile services such as voice, data and mobile money.

MTN has had run-ins with authorities and governments in a number of African countries. This move may be an attempt by Mupita and his team to strike a more conciliatory tone with regulators.

“It is our expectation that this action will pave the way for further discussions and an amicable resolution, in the spirit of the renewed channels of engagement,” said the group.

Ghana is MTN's fourth-largest market after Nigeria, SA and Iran.

MTN Ghana grew after-tax profit by half in its year to end-June, reporting strong growth in data demand and digital revenue, amid increasing smartphone use and new gaming offerings.

Profit after tax rose 52.3% to 689.5m cedi (R2bn), with data revenue up by a fifth, and digital service revenue by more than a quarter.

MTN's move to withdraw its case comes at a time when competitor Vodacom is fighting its own legal battle in Lesotho, which saw that country's regulator attempt to revoke its licence. The high court in Lesotho has since blocked the Lesotho Communications Authority's decision, giving Vodacom a reprieve for the time being.