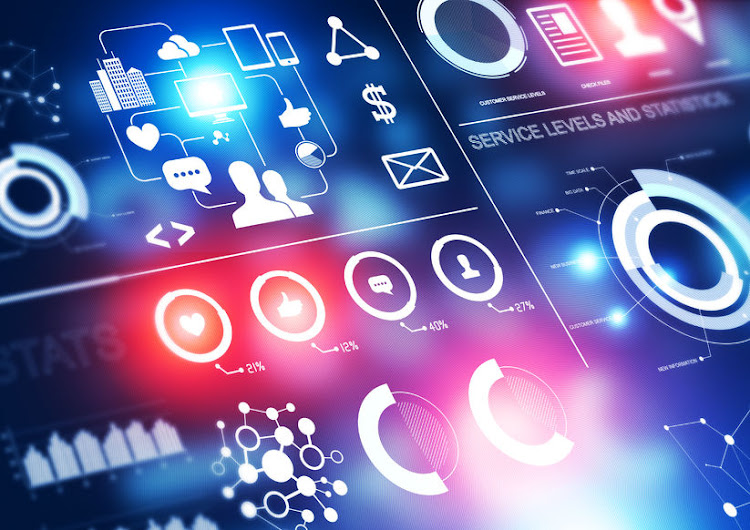 Technology group Alviva Holdings says its newly acquired businesses may be a source of growth in the future as the company reported a drastic fall in profits on Monday.

The group told shareholders it had “well-established businesses with solid, experienced management in place that have shown themselves to be adept at growing revenues during times of hardship”. In addition, the new acquisitions offer “exciting prospects”, it said.

Alviva reported a 50% decline in profits in its year to end-June as the Covid-19 lockdown put pressure on customers and supplies of components from China.

Revenue fell 7% to R14.8bn and headline earnings fell 53% to R197.1m. During the year the technology group wrote down some of its businesses and made provisions for customers who are struggling to pay debts.

Alviva operates in most African countries, and its operations include assembling ICT hardware and software that it sells in the sub-Saharan African markets through reseller channels and national retail chains.

In 2020, Alviva acquired 70% of enterprise software company Synerg SA, through its subsidiary DCT Holdings, for R69m. Alviva also took a 51% position in Synerg UAE and Synerg UK for a combined R120m. Alviva also acquired an additional 10% in Digital Generation, a black women-owned ICT company, for R15m, increasing its shareholding in the company to 80%.

The group says it has spent R629m on buying new businesses “in the last few years”, but the benefits of that capital outlay are yet to be fully realised. During the period, the units would have contributed about R63m to group profits, but after accounting for amortisation and finance costs, they lost R68m for Alviva.

But the company is hopeful that within the next two years, “once the intangible assets have been fully amortised, it is expected that these new acquisitions will contribute meaningfully to the group”.

The group raised provisions for credit losses and write-offs of R45m for customers who may not survive Covid-19.

“Some customers are either in business rescue, have ceased trading or are unlikely to survive,” the statement said.

Alviva declared a final dividend of 15c, down 50% from the prior comparative period. The final 15c dividend represents a payout of about R20m.

Updated: This article has been updated throughout.

Alviva warns of profit slump due to Covid-19

EDITOR’S NOTE: The market knows best — or does it?

EDITOR’S NOTE: The market knows best — or does it?