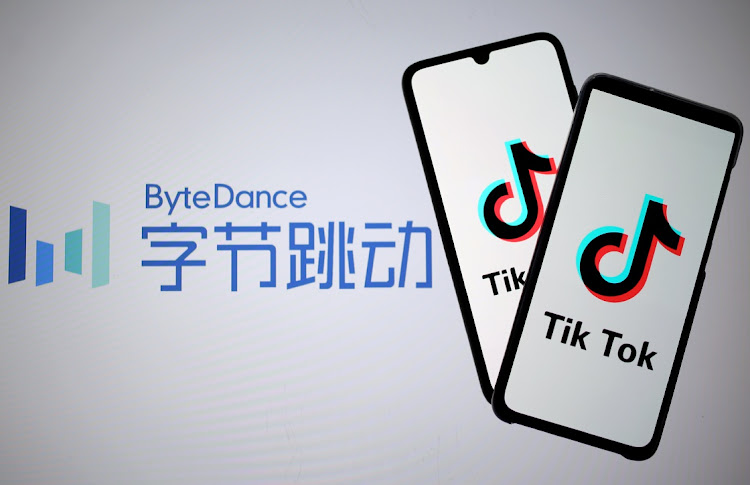 Sydney — TikTok executives sought to reassure Australian lawmakers on Friday about the security of its data and said Chinese Communist Party (CCP) links to parent company ByteDance shouldn’t be a concern.

Lee Hunter, GM of TikTok Australia and New Zealand, told a parliamentary hearing that among ByteDance senior management, 130 were CCP members. The “political affiliation of any employees does not impact the security of Australian user data”, he said.

While Australia, in August, ruled the video-sharing app doesn’t pose serious national security concerns and opted against a ban, a panel of lawmakers examining possible political interference through social media called on TikTok to testify.

In a submission letter to the hearing, Hunter said personal data collected from Australian users is stored on servers located in the US and Singapore.

“We have strict controls around security and data access,” the letter, dated September 18, said. “TikTok has never shared Australian user data with the Chinese government, nor censored Australian content at its request.”

Both TikTok and WeChat, which is owned by China’s Tencent Holdings, in which Naspers has a 31.2% staje, have been labeled national security threats by the Trump administration. The White House is looking to force a sale of TikTok to US companies on the grounds that the app could allow China’s government to gain access to personal data from millions of Americans.

Hunter was asked by senator Nick McKim if he considered TikTok to be bound by articles in China’s national intelligence law that require intelligence co-operation. Hunter said he wasn’t familiar with the articles, adding “we do not share with the Chinese government”.

TikTok says teams that moderate content on the app are based across 20 countries, and none are in China. Australia’s moderators are based in the Philippines and the UK, Hunter said.

When asked about content moderation with regards to Uyghur Muslims, he said searching those terms on the social network would produce a wide range of content. TikTok controversially suspended one user last year who was critical of the Chinese government’s actions in Xinjiang.

TikTok will likely be called back to testify to the Australian hearing again before the end of the year.

Trump’s dubious promise of 25,000 new US jobs for TikTok

Trump’s dubious promise of 25,000 new US jobs for TikTok