‘SA’s savings culture is just abysmal’, says Glenn Grimley, and Liberty is on a mission to get more people into the habit of saving 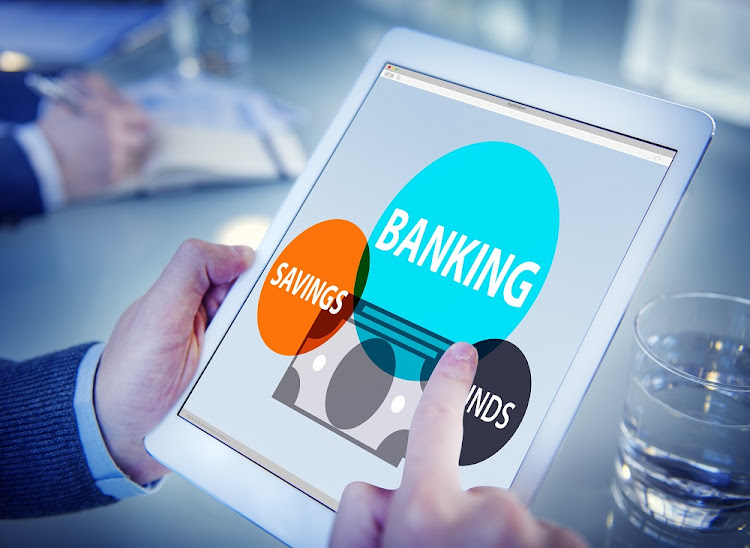 While fintech companies continue to innovate mainly around mobile payments and digital wallets, Liberty has doubled down on using technology to grow savings and investments among local consumers, ultimately looking to grow its business through Stash.

The financial services group says it has invested about R110m so far on behalf of users of its mobile app, Stash. It hopes that as users save and invest more through the platform, they will, over time, enlist Liberty's for more sophisticated financial planning advice.

SA has been bedevilled by a culture of too much spending and not enough saving. According to Stanlib, households that were able to save as much as 23.8% of their disposable incomes once upon a time, were now only saving at a shocking rate of -0.2% in the fourth quarter of 2019.

Stash allows its users to invest by saving small amounts of money daily, weekly or monthly into a tax-free savings account.

Glenn Grimley, chief specialist for shared value ecosystems at Liberty and head of Stash told Business Day recently that the app, first launched in 2017, has about 100,000 downloads that have resulted in 60,000 registered accounts. He says they have invested R110m so far with an average of R6m invested each month.

Grimley explains that through their banking partner, Standard Bank, Stash takes on the transactions fees for its users, though additional charges that individual banks may impose will be the responsibility of users.

“We’ve taken a long-term view,” Grimley says, adding that the shared value unit, which he heads is “a new way of looking at where value is created and how you make money for the various stakeholders.”

The idea of shared value is derived from US- and Europe-based coffee makers that have invested in African farms and local  agriculture to ensure a steady supply of high-quality beans while giving farmers economic opportunity.

Liberty has identified that “SA’s savings culture is just abysmal”, says Grimley elaborating the company's mission to get more people into the habit of saving.

“Let’s get people to start their financial journeys. Most people think that they can’t save.”

With Stash “we’re also bread-crumbing advice” so that “we starting to show that you actually need to take responsibility and start looking at your budgets, annual spending patterns and through that [we] can start showing that a level of advice is to your benefit,” said Grimley.

He also said by keeping the features on the platform relatively simple, the cost of maintaining it remains low which works to Liberty's advantage as they can continue to offer it to users without fees.

As part of the mission to encourage savings, Liberty uses gamification — the concept of adding game mechanics into nongame environments or activities, like a website, online communities and systems to increase participation — on its app.

The latest example of this is the recently launched “10 cents Challenge” on Stash. An idea popularised by Vestact portfolio manager Bright Khumalo on social media in the past two years, the concept is to save increments of 10c each day. On day one, save 10c; on day two, 20c; day three, 30c and so on. Grimley says by seeing the programme through a full year, a person could save about R6,670.

Started in July, 7,000 people have entered the challenge, set to run for a year until the same time in 2021. But Grimley says depending on how much demand there is, they are flexible and could take it beyond 2021.

Loans will be offered on the Yellow Pages platform, which is being repurposed to diversify the operator’s income stream
Companies
7 months ago

Investment firm Ecsponent says the deal is in line with its restructuring, which is focused on consolidation of its private equity portfolio and ...
Companies
8 months ago

Telkom rings the changes and moves into financial services

Futuregrowth to beef up portfolio of tech start-ups