Douyin’s surge comes as TikTok faces a possible ban by Trump, with US-listed Oracle saying it will team up with ByteDance to keep TikTok operating in the US 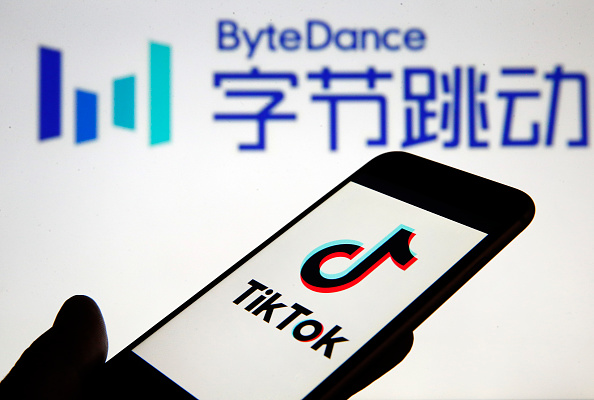 Beijing — Douyin, the Chinese version of short video app TikTok, hit 600-million daily active users in August, an executive with parent company ByteDance said on Tuesday, a 50% jump since the start of the year.

Users in China are not able to access the TikTok app, which is wildly popular with teenagers worldwide and the subject of a fierce rift between Beijing and Washington over security concerns, but can use Douyin, which is similar in design.

Four-year-old Douyin’s more than 22-million creators have earned 41.7-billion yuan ($6.15bn) over the past year, ByteDance China CEO Kelly Zhang said during an online conference. She said Douyin aims to help them double that income over the next year.

Douyin’s surge comes as TikTok faces a possible ban in the US by the Trump administration, which wants ByteDance to sell TikTok’s US operations. US-listed Oracle said on Monday that it will team up with ByteDance, which could help keep TikTok operating in the US.

It is currently one of the most popular social media apps in China and its growth is seen as indicative of TikTok’s potential evolution.

In comparison, China’s messaging app WeChat, which is owned by Tencent Holdings, in which Naspers has a 31.2% stake, said it had more than 1-billion people using the app every day in 2018. China had 1.6-billion monthly active mobile internet users as of May, according to market researcher QuestMobile.

ByteDance is considering listing its China business in Hong Kong or Shanghai, amid escalating tensions between world’s two largest economies. That listing plan was initiated after US regulators started to review ByteDance’s acquisition of Musical.ly last year.

The bulk of ByteDance’s revenue is still generated in China, sources have said, mainly from ad income on Douyin and its Chinese news aggregator Jinri Toutiao.

Trump administration to review Oracle’s bid for TikTok in US

Cfius will meet this week before it makes its recommendation to Trump, who will make the final decision
Companies
1 year ago

Deal is likely to include a stake in a newly configured US business, but is mooted to resemble corporate restructuring
Companies
1 year ago