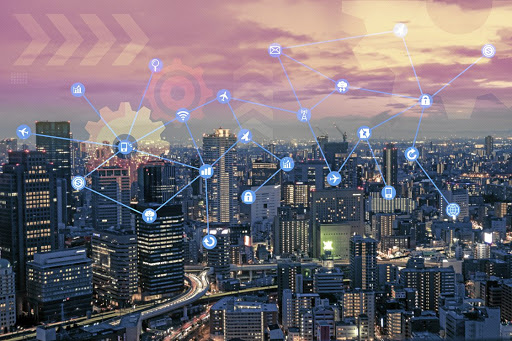 Ayo Technology Solutions, the company in which Iqbal Survé has a partial interest, has been fined R6.5m for publishing results that contained errors.

Ayo’s accounting has also been under scrutiny after a controversial investment by the Public Investment Corporation (PIC), one of a number of investments probed during a PIC commission of inquiry.

In April 2019, two former executives of Ayo made statements under oath at the commission that executives of the company were instructed to amend numbers contained in Ayo’s unaudited interim results for the six months to end February to reflect an inflated number to the market, the JSE said.

In the same month, the JSE engaged with Ayo and its auditors.

“Because of the engagement, management identified apparent shortcomings in Ayo, including not having a suitable amount of qualified staff in the finance team and inadequate financial controls in place to ensure the accuracy and completeness of financial information disseminated to the market,” the JSE’s statement read.

“The company published the unaudited 2018 and 2019 interim results to the market despite knowledge of deficient internal and financial controls, insufficient staff in the finance team as well as staff with insufficient historical and technical knowledge of the company, which led to the numerous and material corrections to the 2018 and 2019 interim results,” the JSE said.

The errors and misstatements in the 2018 unaudited interim results were quantitatively and qualitatively material, resulting in Ayo having to restate, among other things, its 2018 interim cost of sales, gross profit, operating expenses, investment revenue and profit after tax, the JSE said.

An investigation into the conduct of current and former directors that presided over the company during the periods in question is ongoing.

Ayo said in a statement it accepts the findings, and had fully co-operated during the investigation.

“Although the board is not pleased with the outcome of the JSE investigation resulting in a public censure and fine, Ayo remains fully committed to adhering to the JSE listings requirements in order to promote investor confidence in the marketplace,” the group said.

An earlier version of this article incorrectly said Iqbal Survé’s Ayo Technology Solutions, when Survé has only a partial interest

AEEI gets earnings boost after regaining control over Ayo

The group’s ICT subsidiary contributed six months of earnings in its half-year to end-February, from only two months previously
Companies
9 months ago

PIC fires manager of division that made Ayo investment

The executive in charge of the division responsible for the PIC's R4.3bn Ayo investment has been dismissed for 'gross misconduct'
National
1 year ago

Ayo Technology: a good investment? Us?

Ayo Technology: a good investment? Us?