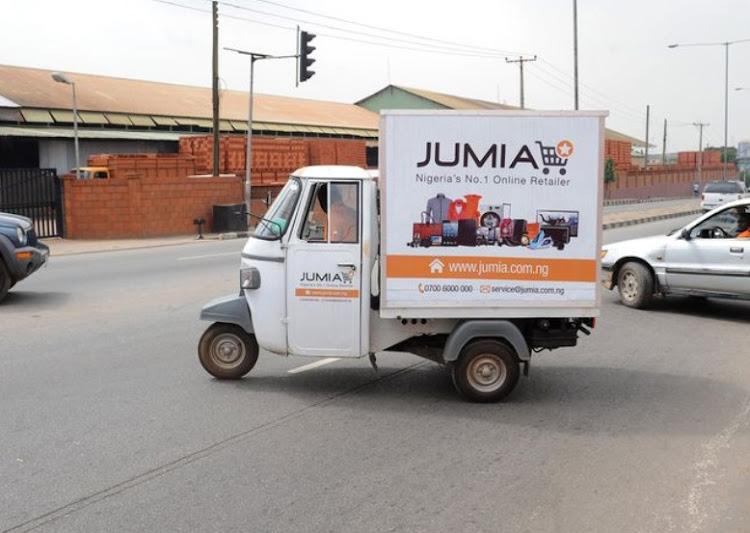 Lagos  —  Revenues for African e-commerce heavyweight Jumia slid by 10% in the second quarter, dashing hopes that lockdowns aimed at stemming the spread of the new coronavirus would lead to a flood of online orders.

The company also said it would pay $5m to settle class action lawsuits alleging misstatements and omissions related to its initial public offering.

Shares in the struggling firm were 27% lower at $11.82 per share, driven in part by a 13% decline in gross merchandise value (GMV) — a closely watched figure that tallies the total amount of goods sold over the period.

Revenue for the quarter fell to $41.1m. The company said while there were surges in demand in markets that went into total lockdown, this only happened in four countries, which hold 24% of its adjustable market.

Softer restrictions elsewhere led to “less drastic changes in consumer behaviour”, Jumia co-founder Sacha Poignonnec said on an earnings call, while the surge in some markets was offset by lost revenue due to logistical problems and closed borders.

“Things went back to normal some time in (the second quarter), and since then have been pretty steady, with no significant disruption and no significant surge,” Poignonnec said.

Still, Poignonnec pointed to encouraging signs including a 26% drop in its adjusted loss before interest, tax, depreciation and amortisation, a rise in gross profits per order, and higher orders of the fast-moving consumer goods it hopes will yield more frequent orders.

“We are still at the very beginning of e-commerce in Africa,” he said.

Jumia was the first Africa-focused tech start-up to list on the New York Stock Exchange (NYSE) and reached a market capitalisation of more than  $1.5bn just after it went public in April 2019. It has since faltered, and its share price on Wednesday was roughly 70% below 2019's peak.

Last week MTN CEO Rob Shuter said it had filed with the  NYSE  exchange to prepare for a secondary sale of shares in Jumia, in which it has a 18.9% stake.

The sale is part of the group's divestment plan. It has unveiled plans to sell its businesses in the Middle East that could net as much as R25bn. MTN is also in advanced talks to sell its 20% shareholding in Belgium's Belgacom International Carrier Services.

This includes separate online marketplaces such as Gumtree,which is popular in SA the UK and Australia
Companies
9 months ago
Next Article