The second quarter figure is double that of the first quarter, with the company saying it now finds and eliminates about 95% of such violations 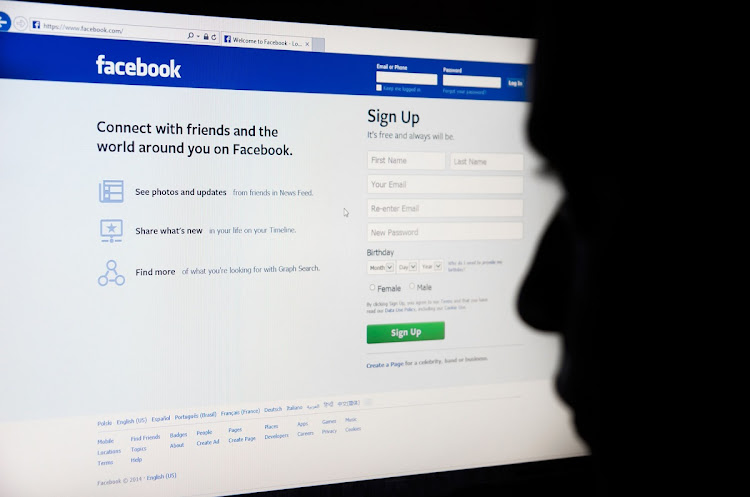 San Francisco — Facebook removed 22.5-million posts for violating the company’s policies around hate speech in the second quarter, more than double the number taken down during the first three months of the year and up from just 2.5-million posts two years ago.

The company said it now finds and eliminates about 95% of the hate-speech violations using automated software systems before a user reports them, according to a report released on Tuesday. The data show Facebook also removed 1.5-billion fake accounts in the period and millions of posts that violated its policies around organised hate groups and terrorism.

Civil rights groups say that Facebook fails to enforce its policies on hate speech and misinformation, and organised an advertising boycott last month in which hundreds of companies pulled back on social media spending. A civil rights audit of Facebook’s practices also found the company did not take action on its voter suppression policies against US President Donald Trump.

Facebook has argued that its systems for detecting hate speech are getting better, and releases quarterly reports to demonstrate how much content the service removes. Executives have said that automation is essential because the company has more than 3-billion monthly users around the world using at least one of its products.

But auditors worry that this approach can lead to blind spots if humans do not review posts that may be tricky or nuanced, such as those with misleading information about voting. The civil rights audit released in July found “most posts reported as ‘voter interference’ are not sent to human content reviewers”.

Facebook did not provide the number of posts removed for inaccuracies or falsehoods about voting, but it has started to label all messages about voting with a link to more information.

The company also said it has taken down more than 7-million posts on Facebook and Instagram, its photo-sharing app, for spreading misinformation about the Covid-19 coronavirus during the period from April to June, and labelled another 98-million posts on the main social network. The company said on Tuesday that it will submit to a third-party audit of these numbers starting in 2021.

Facebook is still used by some for nefarious activity despite the company’s efforts. NBC News reported on Monday that Facebook private groups and pages dedicated to the far-right QAnon conspiracy group have millions of followers on the platform. The company’s community standards enforcement report released on Tuesday did not mention QAnon.

Lai, whose company Next Digital publishes Apple Daily newspaper, is accused of sedition, criminal fraud and colluding with foreign forces
World
11 months ago

MTN, Vodacom, Telkom — all are offering more than just data, but cutting and pasting services might not fly in SA
Business
11 months ago

The Facebook vs advertisers standoff – more than one perspective

The Facebook vs advertisers standoff – more than one perspective