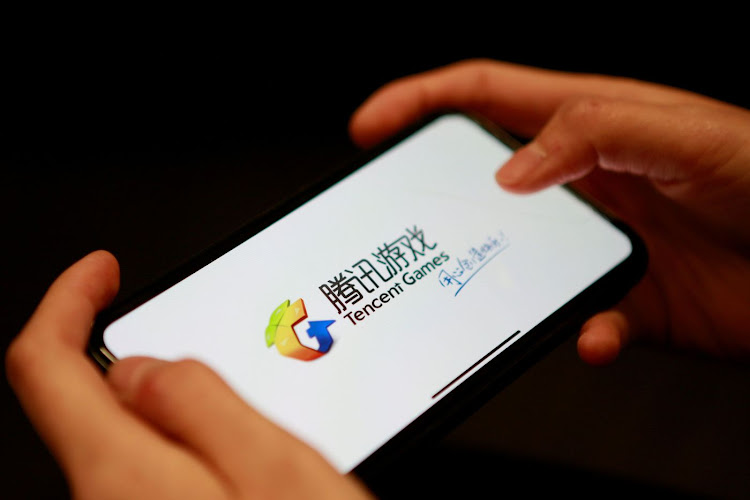 Hong Kong — Tencent Holdings, in which Naspers has a 31.% stake, is driving discussions to merge China’s biggest game-streaming platforms Huya and DouYu International Holdings, people familiar with the matter have said, in a deal that would allow it to dominate the $3.4bn arena.

The Chinese social media titan — which owns a 37% stake in Huya and 38% of DouYu — has been discussing such a merger with the duo over the past few months, though details have yet to be finalised, said the people, who asked not to be identified because discussions are private. Tencent is seeking to become the largest shareholder in the combined entity, one person said.

A deal would create an online giant with more than 300-million users and a combined market value of $10bn, cementing Tencent’s lead in Chinese games and social media.

Faced with rising competition for advertisers from ByteDance and its rapidly growing stable of apps, the WeChat operator would then run a highly profitable service akin to Amazon’s Twitch. Huya and DouYu would keep their respective platforms and branding while working more closely with Tencent’s own e-sports site eGame, the people said.

“As the major shareholder of both platforms, Tencent would benefit because a merger would remove unnecessary competition between them,” Bloomberg Intelligence analyst Vey-Sern Ling said. “The enlarged scale can also help drive cost synergies and fend off emerging competitors.”

Tencent’s shares were up 1.5% in afternoon trade. Tencent and DouYu representatives declined to comment, while Huya spokespeople didn’t respond to requests for comment.

Tencent is shoring up its home-market position against the backdrop of a Trump administration increasingly hostile towards Chinese tech companies. WeChat has a limited US presence and Trovo Live, a mobile-focused game-streaming service for American consumers, is only in its initial stages.

China’s game-streaming market is estimated to generate 23.6-billion yuan ($3.4bn) in revenue this year, according to iResearch. The country’s streaming networks live and die by the popularity of star players and the virtual tips and gifts that fans buy for them, leading to intense bidding wars for the most-recognised names.

Companies such as Google-backed Chushou TV shuttered its services after failing to secure new money, while NetEase CC Live has found a small niche in broadcasting its in-house titles.

Already featuring Tencent’s marquee games such as PlayerUnknown’s Battlegrounds Mobile and Honor of Kings, Huya and DouYu have established a clear lead as the top two platforms. Nevertheless, revenue growth slowed down for both in recent quarters as users shifted their attention to ByteDance’s Douyin, the Chinese twin to the globally popular TikTok short-video service.

A merger would help them lower broadcast and content costs at a time when rival video services, such as Kuaishou and Bilibili — both also backed by Tencent — intensify their efforts to compete for more gaming content.

In April, Tencent bought an additional stake in Huya for about $260m from Joyy, boosting its voting power in the platform to more than 50%. When asked about the possibility of a merger with Huya, DouYu founder and CEO Chen Shaojie told analysts on a March earnings call: “We believe it’s Tencent’s vision.”

Chinese tech giants are looking to delist from US bourses, with Tencent climbing as much as 4.7% on the news as it eyes Sogou’s AI technology
Companies
11 months ago

Don’t offer me 10c for my opinion of the market, please – I’d much rather have a share in Tencent
Opinion
1 year ago
Next Article