Alex Smith takes over at Net1 as Herman Kotzé bows out 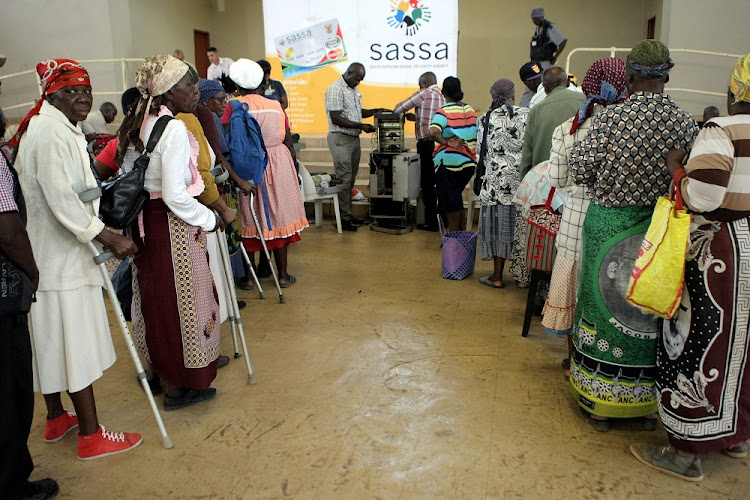 Net1, which was rocked recently by a social grants distribution scandal, has appointed CFO Alex Smith to the role of interim CEO as Herman Kotzé said he would step down in September.

Kotzé has been CEO at the fintech operator since June 2017, having previously held the CFO position from 2004.

His exit comes as Net1 prepares to put its subsidiary Cash Paymaster Services (CPS), which has been ordered to repay hundreds of millions of rand to the social development department, into business rescue, a form of bankruptcy protection that allows a company to delay creditors’ claims against it or its assets while turnaround specialists determine if it can survive.

The company is also facing a legal challenge from human rights organisation Freedom Under Law, which alleges that it understated profits it earned from the contract to distribute welfare grants by at least R800m.

CPS, which for about five years distributed about R150bn in social grants annually on behalf of the SA Social Security Agency (Sassa), has liabilities that exceed its assets, Net1 said in its application to the high court to put CPS into business rescue.

Due to these issues, Net1 has faced dwindling perceptions on the stock market and its share has fallen 54.6% during Kotzé’s time at the helm.

Net1’s performance has also been affected by its investment in mobile operator Cell C. The operator’s declining fortunes have resulted in Net1 and Blue Label Telecoms, Cell C’s largest shareholders that together hold 60% of its equity, writing their combined R7.5bn investment down to nil. 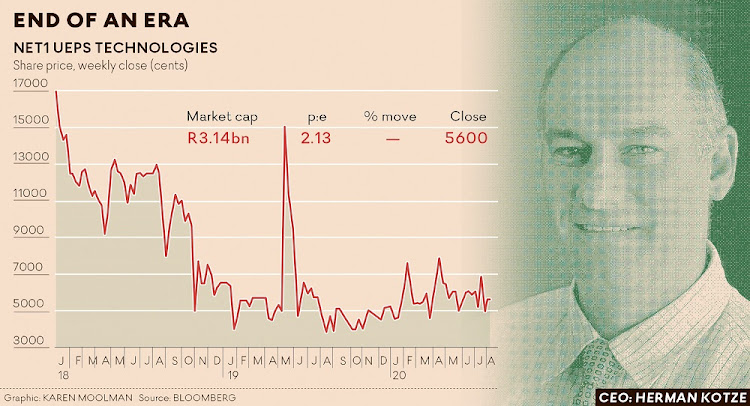 To ensure a smooth transition, Kotzé, who has been with the company for 22 years, will provide consulting services until May 2021.

“After a number of transformational corporate actions over the last year, including the sale of certain material assets and the retirement of all outstanding debt, I believe that Net1 is well placed to pursue a new strategic direction with a strong balance sheet and that it is the appropriate time for me to explore other opportunities,” Kotzé said.

Smith will step in until the appointment of a new CEO has been finalised, the company said.

“During his [Kotzé’s] tenure at Net1, the company attained a number of significant milestones and he leaves Net1 as a well-capitalised business with a solid platform for growth,” said Net1 chair Jabu Mabuza, who joined Net1 three months ago.

The mobile network operator says the non-payment is not a surprise to its lenders and it can still become a profitable, innovative player
Companies
11 months ago

Net1 brings in the big guns

Net1 reduces the red ink in its third quarter