As Shuter moves to the UK, the new MTN Group CEO is expected to be announced in the next four to eight weeks 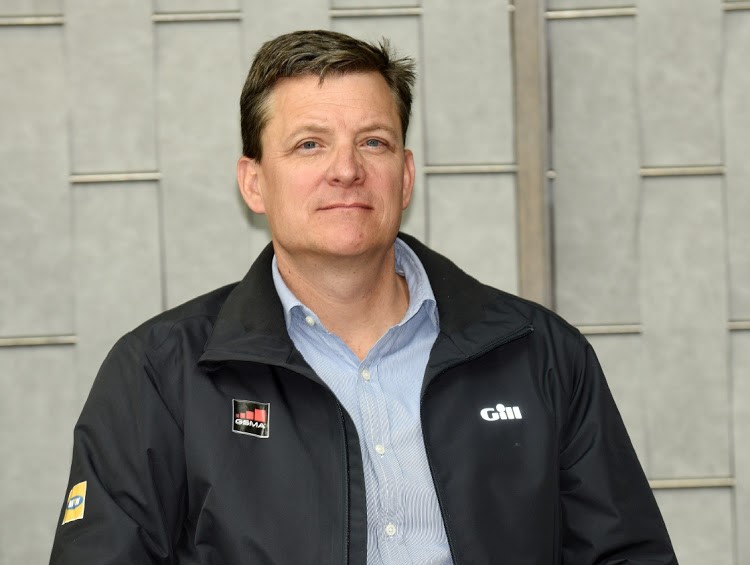 Outgoing MTN Group CEO Rob Shuter will head up the enterprise unit of UK telecommunications giant British Telecom (BT) when he steps down from his current role in 2021.

MTN said it expected to announce Shuter's successor in the next four to eight weeks. He is due to step down in March 2021 and join BT Enterprise as CEO. The process “will allow for a seamless handover to his successor”, the company said in a statement on Friday.

Shuter replaced Sifiso Dabengwa after the latter resigned in 2016 following a $5.2bn dispute with Nigerian authorities that exposed operational flaws in Africa's biggest mobile operator. He will leave  the company in the midst of executing a turnaround strategy he formulated.

Like CFO Ralph Mupita, Shuter comes from the world of financial services. Since his appointment, the company has focused on growing its fintech business in an attempt to diversify away from voice, with the company now boasting over 40-million on its mobile money platform.

MTN said EPS benefited from gains of 341c on the disposal of the American Tower Company (ATC) Uganda and ATC Ghana tower joint ventures in March, while HEPS benefited from non-operational items of about 46c per share, “of which more than half related to foreign exchange gains,” with the rand having weakened more than 17% against the dollar so far in 2020.

A change in accounting policies resulted in MTN registering a 47c gain in EPS from the ATC deals but this had no effect on HEPS.

Update: July 31 2020
This article had been updated with share price and other information throughout.

Profit after tax rose 52.3% in the six months to end-June, with digital revenue growing strongly, partially due to new gaming offerings
Companies
9 months ago

Mobile operators should focus on services not subscriber count

Mobile operators should focus on services not subscriber count