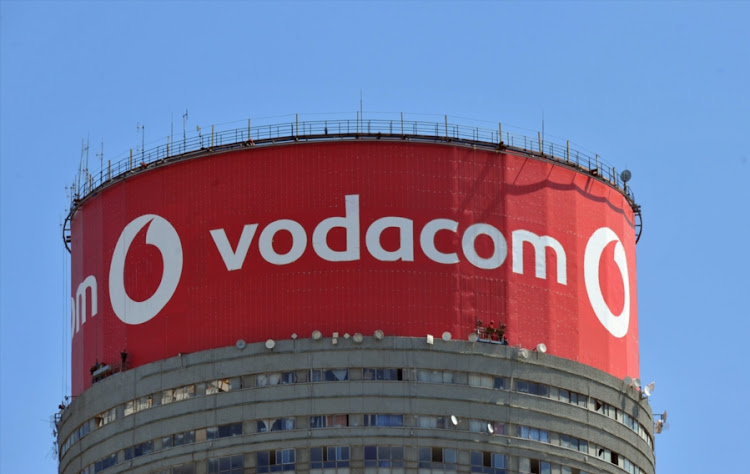 Mobile phone operator Vodacom said a sharp drop-off in prepaid customers in SA resulted in an almost double-digit decline in its local customer base in its first quarter to end-June, when data use surged due to price reductions and Covid-19.

The number of SA customers fell 9.9% to 39.4-million, largely due to fewer prepaid connections in “the period of restricted movement”, the group said in an update.

Strong demand for voice, data and financial services contributed to the 6.4% increase in service revenue growth in SA during the period on a reported basis, while the group’s international portfolio benefited significantly from currency changes to grow service revenue by 10.7%.

“In the face of an unprecedented global pandemic, Vodacom Group has responded rapidly to assist governments where it operates in curbing the spread of Covid-19 while also adapting to significant changes in customer demands and behaviour patterns,” said CEO Shameel Joosub.

“In SA, the combination of increased demand for data following significant tariff reductions of up to 40% effected on April 1 and more people working and being educated remotely resulted in a significant increase in mobile and fixed traffic in the first quarter,” Vodacom said.

This article has been updated with additional information

Vodacom teams up with China’s Alipay in mobile payments push

The company is set to spend about R2bn in upgrading to the new technology, which has speeds 10 times faster than 4G
Companies
9 months ago

The SA unit will be led by Balesh Sharma, who is now director of special projects at Vodafone Group
Companies
10 months ago
Next Article

Why is Vodacom not saying how much it made in data revenue for SA?

Why is Vodacom not saying how much it made in data revenue for SA?