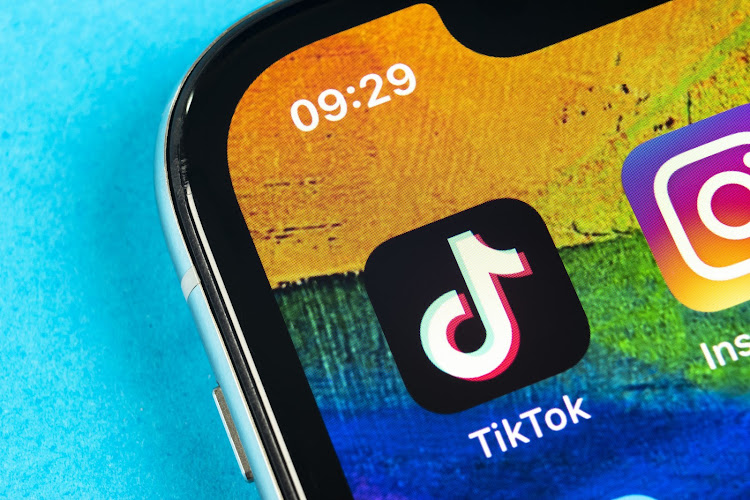 Hong Kong/New York — ByteDance’s TikTok says it will remove its app from Hong Kong mobile stores, becoming the first internet service to withdraw from the city after Beijing enacted sweeping powers to crack down on national security threats.

That announcement comes as the Chinese-owned service itself comes under fire in the US for censoring content and controlling a wide swath of American users’ data. On Monday, US secretary of state Michael Pompeo told Fox News “we’re certainly looking” at a ban on Chinese social media apps including TikTok.

Bytedance, the world’s most valuable start-up, operates some of the most popular social media platforms on both sides of the Pacific. TikTok is now the video destination of choice for more than 100-million mainly younger Americans, while its Douyin and Toutiao services are entertainment and news venues for a similar number of Chinese. TikTok said its Hong Kong exit could occur within days.

“In light of recent events, we’ve decided to stop operations of the TikTok app in Hong Kong,” a spokesperson for the service said.

TikTok’s departure could lead to an exodus of social media companies. Its proclamation comes after internet giants from Facebook to Google and Twitter voiced opposition to national security legislation that grants the Hong Kong government sweeping powers to police the online and public spheres. The US companies said they will not process data requests from the city’s government amid concerns the new security law could criminalise protests.

Sensor Tower data showed that by last September, TikTok had about 1.8-million downloads in a city of 7.4-million people.

TikTok has faced persistent allegations its decisions on content align with Beijing’s priorities. It has targeted videos related to pro-democracy protests in Hong Kong, the mistreatment of Muslims in China’s Xinjiang region, and standoffs at the India-China border.

Last year, a Bytedance spokesperson told Bloomberg TikTok did not remove videos from the Hong Kong protests for political reasons, saying they may have instead been taken down for violating guidelines around violent, graphic, shocking or sensational content.