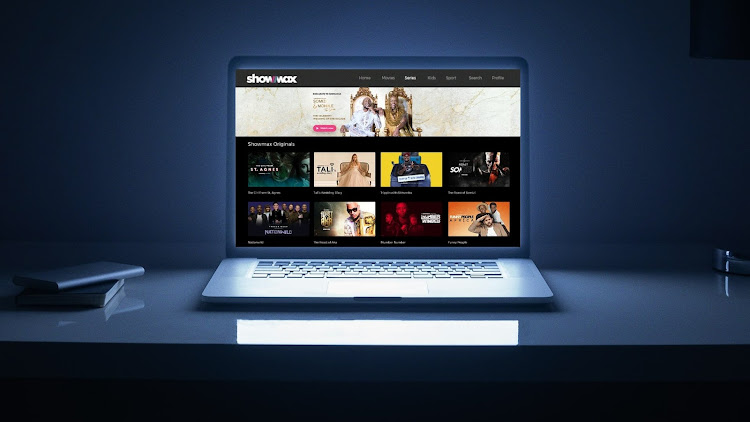 The new service is an extension of the five-year-old Showmax platform.

On Tuesday, the listed pay TV operator said Showmax Pro would initially be rolled out in Nigeria and Kenya, “with additional countries following shortly after.”

The entire process is expected to be completed within 6-8 weeks with coverage across sub-Saharan Africa, said MultiChoice. 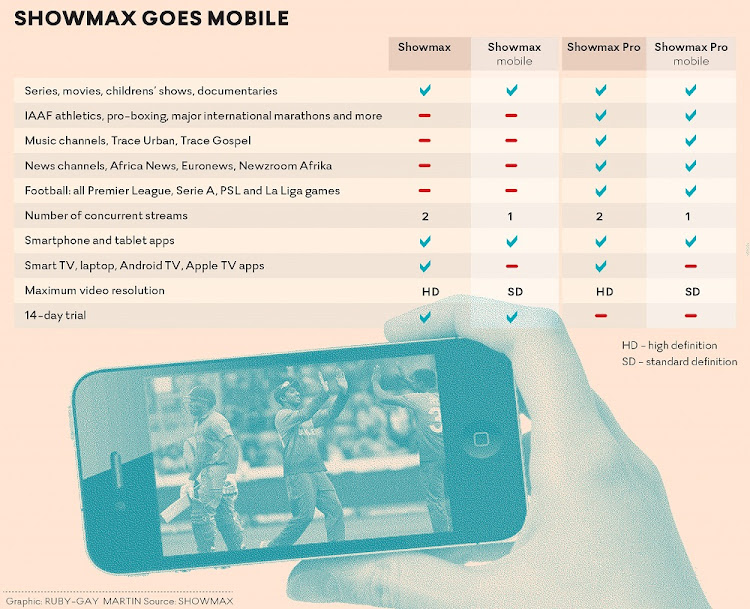 Showmax first began testing sport live-streaming in June 2019, with the Showmax Pro service based on the results of this trial. In addition, the company launched a mobile-only service for smartphones and tablets in November, featuring all of the Showmax content but at half the cost of the standard service and consuming less data.

Because of the good uptake of the mobile version, Showmax Pro will also have a service for smartphones and tablets, the company said.

MultiChoice does not report on exact users for Showmax, only saying its number of monthly active customers rose 39% year on year for the period to the end of March 2020. This growth was attributed to increased marketing investment, Showmax original programming and local content, which makes up more than 50% of the platform’s library.

In a statement, Niclas Ekdahl, CEO of the Connected Video division of MultiChoice, said: “The live sport test we ran on Showmax in conjunction with SuperSport has been well received, so that’s forming an integral part of our new Showmax Pro service.”

This is the latest effort from MultiChoice to beef up its online streaming presence in Africa.

In June, the former Naspers company said it would add content from international online streaming giants Netflix, the world's largest player with 183-million subscribers, and Amazon Prime Video, boasting over 75-million users worldwide, to its service in a bid to attract new customers.

The deal will help the US companies gain a bigger foothold in Africa where MultiChoice has nearly 20-million customers across 50 countries, while helping MultiChoice to keep subscribers on its platforms with a variety of content from Netflix and Amazon.

MultiChoice is yet to announce when that service will become available and how it will work.

If you can’t beat ’em, join ’em: MultiChoice opts to counter the streaming threat with a canny new partnership
Money & Investing
10 months ago

TOBY SHAPSHAK: News is still the king of TV

Minister prepares her department and state entities, such as the SABC and Post Office, for the fourth industrial revolution
National
1 year ago
Next Article