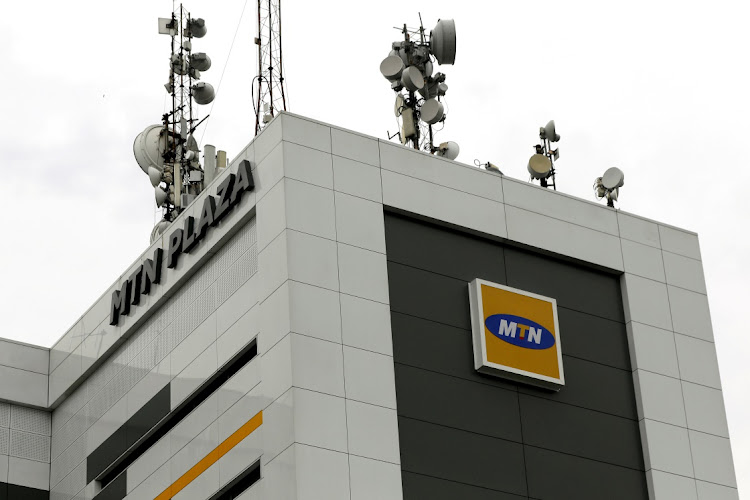 MTN’s Nigerian arm will issue as much as 50-billion naira (about R2.2bn) in bonds as the group seeks to diversify its funding sources.

The bonds will be used for general purposes, the group says, and comes as MTN Nigeria rolls out additional network coverage in Africa’s most populous country.

Nigeria is MTN’s biggest and most profitable market, and in the three months to end-March, the company added 4.2-million subscribers in the country taking the total to 68.5-million.

Africa's largest network operator said in April it was seeking to diversify its funding and was continuing to roll out network coverage, having increased 4G coverage to 48% at the end of March, from 44% at the end of 2019.

The company also increased subscribers and data subscribers by 6.2% and 5.4%, respectively, but warns of rough times ahead amid Covid-19
Companies
1 year ago