The company is waiting for Competition Commission approval for the recapitalisation, aimed at addressing an almost R9bn debt burden 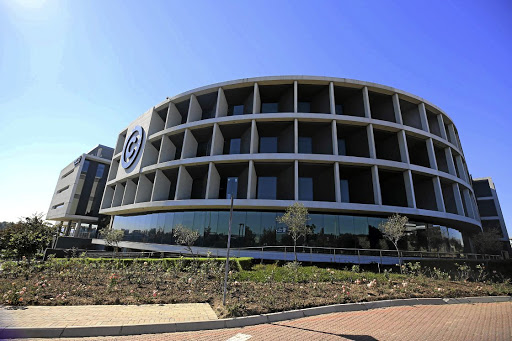 The recapitalisation is aimed at addressing the company’s almost R9bn long-term debt burden. It is expected that the Buffet Consortium, led by billionaire Jonathan Beare, will be taking a stake in Cell C.

On Wednesday, Cell C said it has applied for the approval of its recapitilisation by the Competition Commission.

“As it is a matter before a regulator and a decision has not yet been made, we cannot comment until the recapitalisation transaction has been successfully concluded,” Cell C said.

The company maintains that the recapitalisation is a delicate and complex process and a critical part of its turnaround strategy.

Cell C has struggled to make consistent profits since its launch in 2001, carrying R8.7bn in debt on its balance sheet. The operator’s declining fortunes have resulted in its largest shareholders, Blue Label Telecoms and Net1, which together hold 60% of its equity, writing their combined R7.5bn investment down to nil. Blue Label has previously indicated it could take its current 45% stake in the mobile operator down to about 30%.

Cell C turned down a takeover bid from Telkom at the end of 2019, despite the positives of a tie-up: combined financial muscle and about 28-million subscribers, which may give both operators a fighting chance against Vodacom and MTN.

In March, Cell C said it was starting to see positive results from its turnaround strategy as it continued efforts to change its operating model, address its debt and recapitalise its operations.

For the year to end-December 2019, Cell C had a 1% drop in service revenue to R14.2bn, while earnings before interest, tax, depreciation and amortisation (ebitda) fell 15% to R2.5bn.