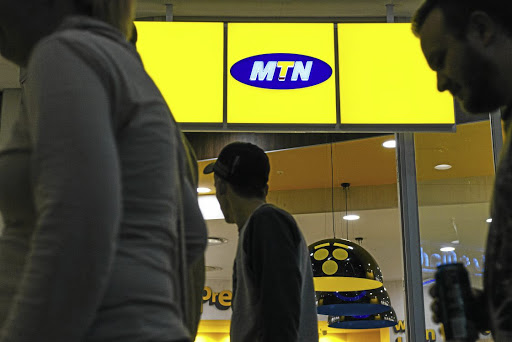 Mobile operator MTN has filed a motion to dismiss a case brought against it in a US court for allegedly paying protection money to the Taliban military organisation in Afghanistan.

The lawsuit was lodged in December 2019 by more than 100 families of US soldiers killed by the Taliban and Al-Qaeda in Afghanistan. They alleged that MTN, along with five other Western businesses, paid money to the Taliban to prevent its network infrastructure from being targeted and destroyed. According to the court papers, this financial support to the US-designated terrorist organisation was in part paid using money MTN borrowed from a subsidiary of the World Bank based in the US.

Group CEO Rob Shuter told Business Day that their motion is on behalf of MTN Afghanistan, MTN Dubai and MTN Group, which were all named as defendants in the lawsuit.

Since the case was first brought against MTN, Shuter said they have not received many queries from their shareholders about it. Most investors understand that class action lawsuits like this are brought against companies in the US to no avail, he said.

“We remain of the view that we conduct our business in a compliant manner. We’re going to defend our position and we believe that the case will be dismissed,” he said

MTN is arguing that the plaintiffs lack jurisdiction over MTN and that the conduct that they allege does not violate the US Anti-terrorism Act.

“The plaintiffs have sued the wrong defendants, in the wrong court, based on insufficient allegations,” MTN says in its filing.

Under US law and procedures, MTN is not permitted at this stage of the lawsuit to challenge or contest the factual allegations made against the company, so the motion to dismiss “focuses on the lack of jurisdiction and the legal insufficiency of the claims”, the company said.

The lawsuit also states that MTN Afghanistan actively collaborated with the Taliban by agreeing to switch off its network at night at the request of the insurgents, to prevent US forces from tracking terrorists during capture-and-kill missions. This was also a move designed to avoid intelligence on insurgents from informants flowing to coalition forces.

The US invaded Afghanistan in the wake of the 9/11 attacks in 2001 and overthrew the Taliban government, which it accused of harbouring terrorists linked to the destruction of the World Trade Center.

The court papers include details of how each soldier was killed, including methods ranging from improvised explosive devices to suicide bombings and more conventional forms of ambush.

MTN’s ‘protection racket’ for the Taliban

Investors appear only a little perturbed by lawsuit against MTN

In villages across the world, because of a cellphone, e-commerce is expanding opportunities for entrepreneurship, writes Rich Mkhondo
Opinion
7 years ago

In villages across the world, because of a cellphone, e-commerce is expanding opportunities for entrepreneurship, writes Rich Mkhondo WHEN he was ...
Archive
7 years ago
Next Article