As part of the agreement, the cost of a 1GB MTN monthly data bundle will fall from R149 to R99 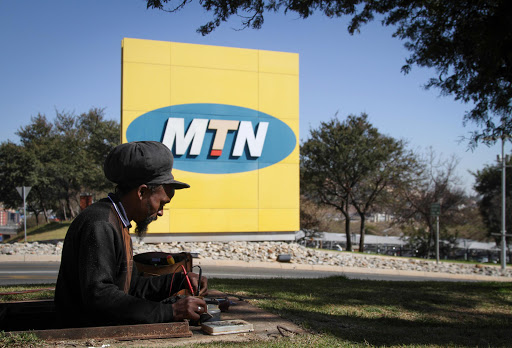 MTN has reached an agreement with the Competition Commission to reduce its mobile data prices from May 1.

This follows an announcement by SA’s second largest mobile operator in March that it would drop data prices for its 30-day bundles by up to 50% from mid-April.

Negotiations with between the two parties have taken longer than expected, with the commission saying that the agreement came after “protracted discussion”.

As part of the agreement, the cost of a 1GB monthly data bundle, which has been the subject of much scrutiny by commission authorities, will fall from R149 to R99.

With the commission and MTN having reached a resolution, the case has now been referred to the Competition Tribunal to have the agreement confirmed “as an order a consent”.

After two year of investigation, the commission released its data services market inquiry report in December 2019. The report said MTN and Vodacom had to independently reach an agreement with the regulator on substantially reducing data prices within two months of the release of the report.

The commission said there was scope for price reductions of 30%-50%.

The competition watchdog gave the two dominant mobile phone operators two months to slash internet connectivity prices or face prosecution. This deadline was subsequently extended to the beginning of March.

MTN has 29-million subscribers on its network and has been working to grow its data revenues. For the financial year to end-December 2019, MTN made R12.6bn in revenue from its data services in SA.

Vodacom was the first major operator to introduce price reductions across all its monthly data bundles. It reduced its mobile data prices by up to 40% from the start of April.

Fixed-line operator Telkom has launched new products that will reduce wholesale prices to internet service providers (ISPs), after the commission’s report found that its subsidiary Openserve was overcharging ISPs for moving data from a local area to one of the major data centres in the country.

Earlier this month, Cell C voluntarily offered to contribute to the commission’s calls for more affordable internet connectivity in the country with a focus on lifeline data products, increased transparency and notifications, together with zero-rated services to public benefit organisations.

In a statement, Competition Commissioner Tembinkosi Bonakele said “The confirmation of the agreement with MTN means that all mobile operators have now formally ascribed to the voluntary commitments contained in the recommendations of the data market inquiry for short-term price relief to consumers. This successful conclusion of the first phase of recommendations could not have come at a better time given the greater reliance the public has on data during the [Covid-19] crisis.”

“The commission can now turn to focus on the medium-term recommendations around regulatory and legislative change, as well as the development of free public Wi-Fi and alternative broadband infrastructure.”

The company also increased subscribers and data subscribers by 6.2% and 5.4%, respectively, but warns of rough times ahead amid Covid-19
Companies
1 year ago