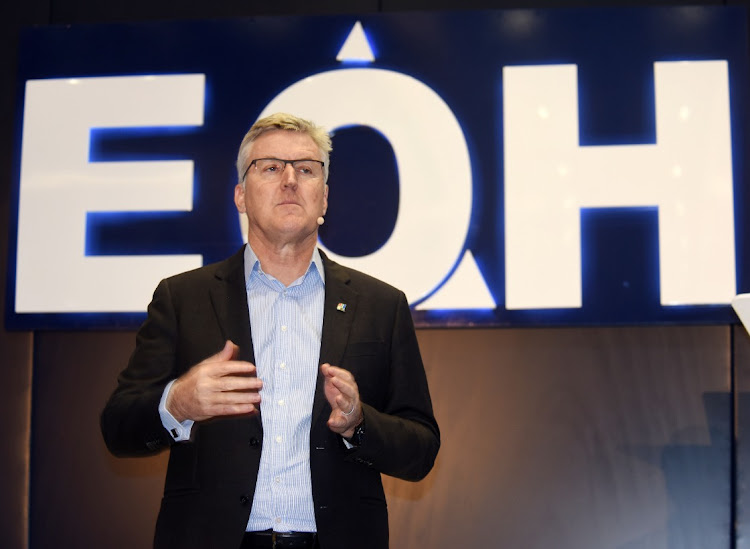 Technology group EOH has disposed of its stakes in Construction Computer Software (CCS) and LSD Information Technology (LSD) in an effort to strengthen the group’s balance sheet in line with its strategy of selling noncore assets to pay down debt and improve liquidity.

EOH sold its remaining 30% stake in CCS for R444.4m to Germany's RIB Software. The sale comes nine months after the disposed of its 70% stake in the developer of software for the construction industry. At the time EOH had said it would retain the remaining shareholding as “strategic equity”.

EOH had planned to participate in the growth of CCS through RIB’s broader distribution and development network. However, given the growing uncertainty around the global economic conditions due to Covid-19, “both EOH and RIB consider the transaction to be the most prudent approach in the circumstances and in the best interest of all parties.”

On Monday, EOH said RIB has requested an acceleration of the call option to purchase the remaining 30% of CCS for R143m by the end of May.

EOH said it will use the money to pay down its debt of R2.99bn. The deal will give RIB “complete control over the business and allow greater flexibility and autonomy as it navigates the current uncertainty in the global economy”, said EOH.

In addition, EOH said RIB has agreed to bring the warranty period for the escrow amount forward to September 30 2020 as there have been no claims to date. The amount held in escrow was about R46.2m at April 7 2020 and “will continue to attract interest”.

The technology group has also cancelled its acquisition of LSD, which specialises in open source technologies. Its subsidiary EOH Mthombo had acquired the company in December 2017.

In April EOH Mthombo entered into a settlement agreement with the initial sellers to transfer all of its shares in LSD back to them as “full and final settlement of EOH’s outstanding obligations, estimated at R96m”.

“The settlement agreement amicably cancels the initial acquisition agreement and relieves EOH of its obligations in this regard,” said the company.

The profit after tax attributable to LSD for the six months ended January 2020 was about R8.7m.

“The LSD team have over the past three years delivered fantastic value to our clients and I’m pleased to say that they have confirmed their committed to ensuring that services provided to EOH’s customers are not disrupted or negatively affected,” said CEO Stephen van Coller.

“In regard to the CCS transaction, both parties believe that given the significant growing uncertainty around global economic conditions due to Covid-19, the transaction is the most prudent approach in the circumstances.”

EOH hopes it has immunity to consolidate hard-won gains

WATCH: How EOH reduced debt in its first half

Technology group’s executives to take a 25% decrease, and pay of some employees could be reduced by a fifth
Companies
1 year ago
Next Article